Gremio vs Internacional: Will the Immortal Tricolor’s winless streak continue? 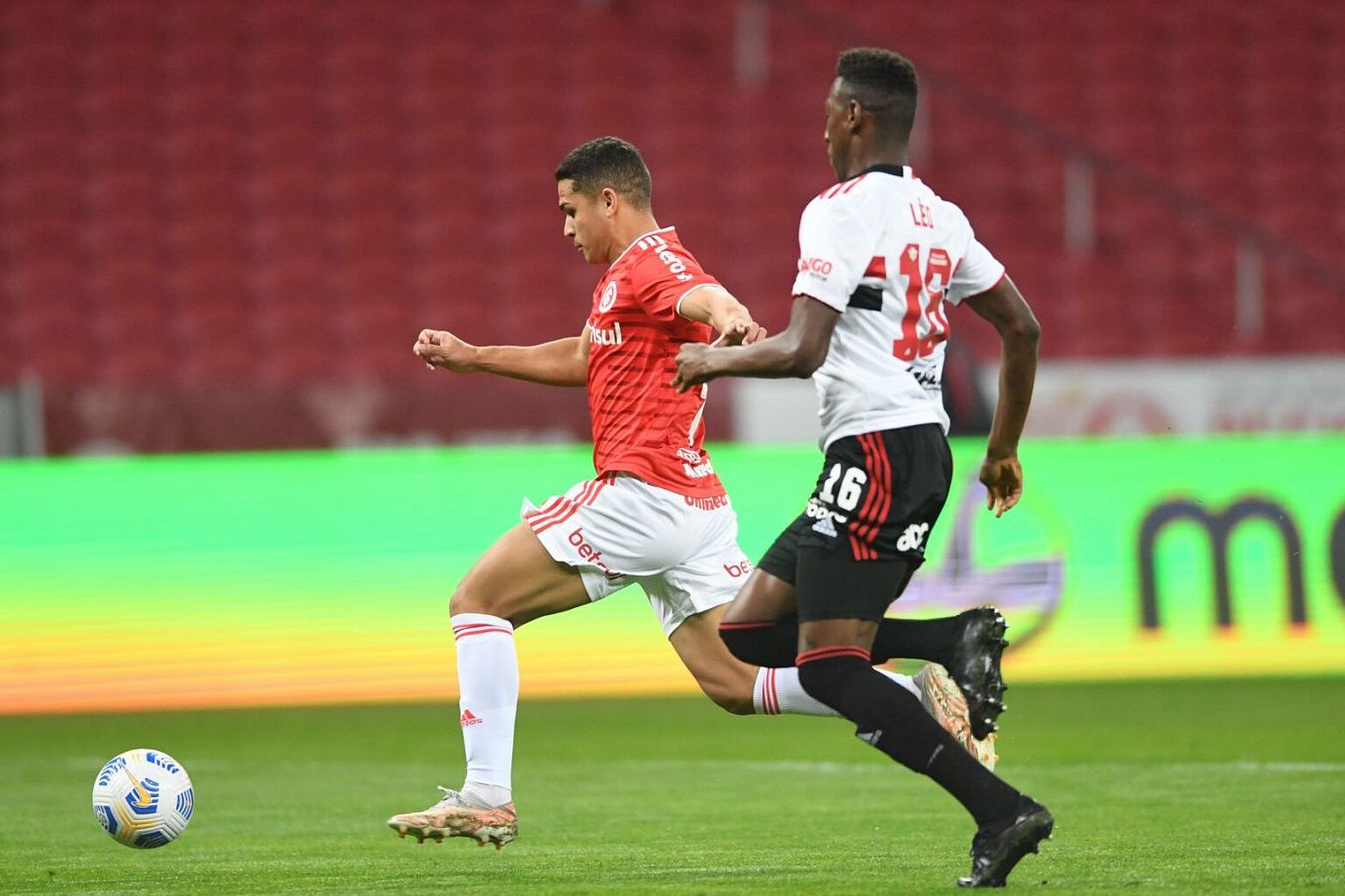 The game between Gremio and Inter is the centrepiece of Matchday 11. However, the 20th and 14th teams in the division will meet. Gremio are once again quoted as favourites, while the club’s managers have not yet decided on a head coach, with Thiago Gomes acting as a coach. So we do not have much faith in Gremio’s chances.

On 8 July, Gremio lost again and again without scoring. Overall, the Immortal’s goalless streak is now four games in a row. After a scoreless draw with Santos, Gremio drew 0-0 with Fortaleza, lost to Juventude, Atletico Go and Palmeiras without scoring. Unsurprisingly, it is difficult to claim high places in the table with such statistics. As a result, Gremio are 20th in the Serie A standings before the start of Matchday 11, two points behind Sao Paulo and eight points adrift of 16th place.

Inter are not as bad as Gremio, but not much good either. The Red have 10 points and are 14th in the table, two points behind Flamengo, who are in the South American Cup zone. After an away win over Chapecoense, Inter are unbeaten, having lost to Palmeiras and Sao Paulo, drawing with America and Corinthians. That said, the Red have a fairly good away record, sixth in the division to be exact. In five away games, Inter have won twice, with two draws and one defeat, on a 6-8 goal difference.

Note that Gremio and Inter have played each other four times in 2021, so far the odds are in favour of the Immortal Tricolor, who are at the bottom of the table. We think that Gremio’s losing streak will continue until the club’s management finally finds a decent head coach. We’re betting on the visitors, the Red, in this match. Here are our options: Handicap 2 (0) for 2.68, Тotal Under (2) for 1.94.