Internacional vs Botafogo Prediction: Will the Reds get closer to the leader? 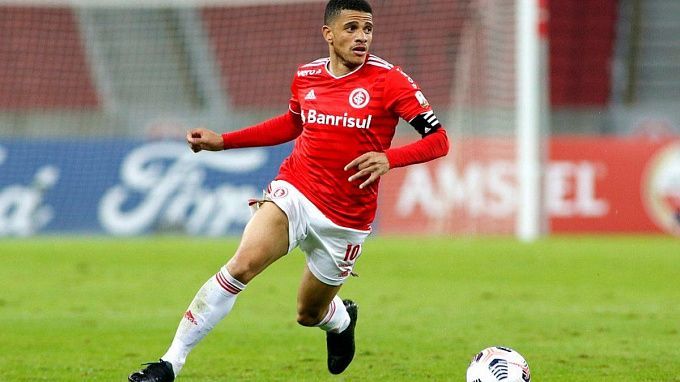 Inter will face Botafogo in round 13 of the Brazilian football championship. The visitors have big personnel problems that prevent the Lone Star from fulfilling its potential. It makes sense that the Reds, who play well at home, are regarded as the clear favorites for the game.

The team has played four Brazilian league games in June, winning three and drawing one against Santos. With victories over Bragantino, Flamengo, and Goias, it is clear that the home side is in excellent form, allowing the Colorados to move up to third place in the Brazilian premiership table. The Reds are four points behind leading Palmeiras and Corinthians are also above Inter in the standings. Inter's home statistics are 12th in the division, +2=3-0, 8:5 goal difference.

After a four-match losing streak, Botafogo finally picked up points. Overall, Botafogo is15th in the league table with 15 points after 12 rounds. They are just two points behind the relegation zone, which means that Botafogo's defeat could drop them to the bottom of the table after the upcoming game. Botafogo's away statistics are sixth in the division, +2=2-2, 6:8 goal difference.

We noted that Inter is in great form, while Botafogo has big personnel problems. It is impossible to catch up with Palmeiras after the matchday, but it is possible to get closer to the leader and climb to the second line. We believe that Inter will win tomorrow, and they will do it confidently.