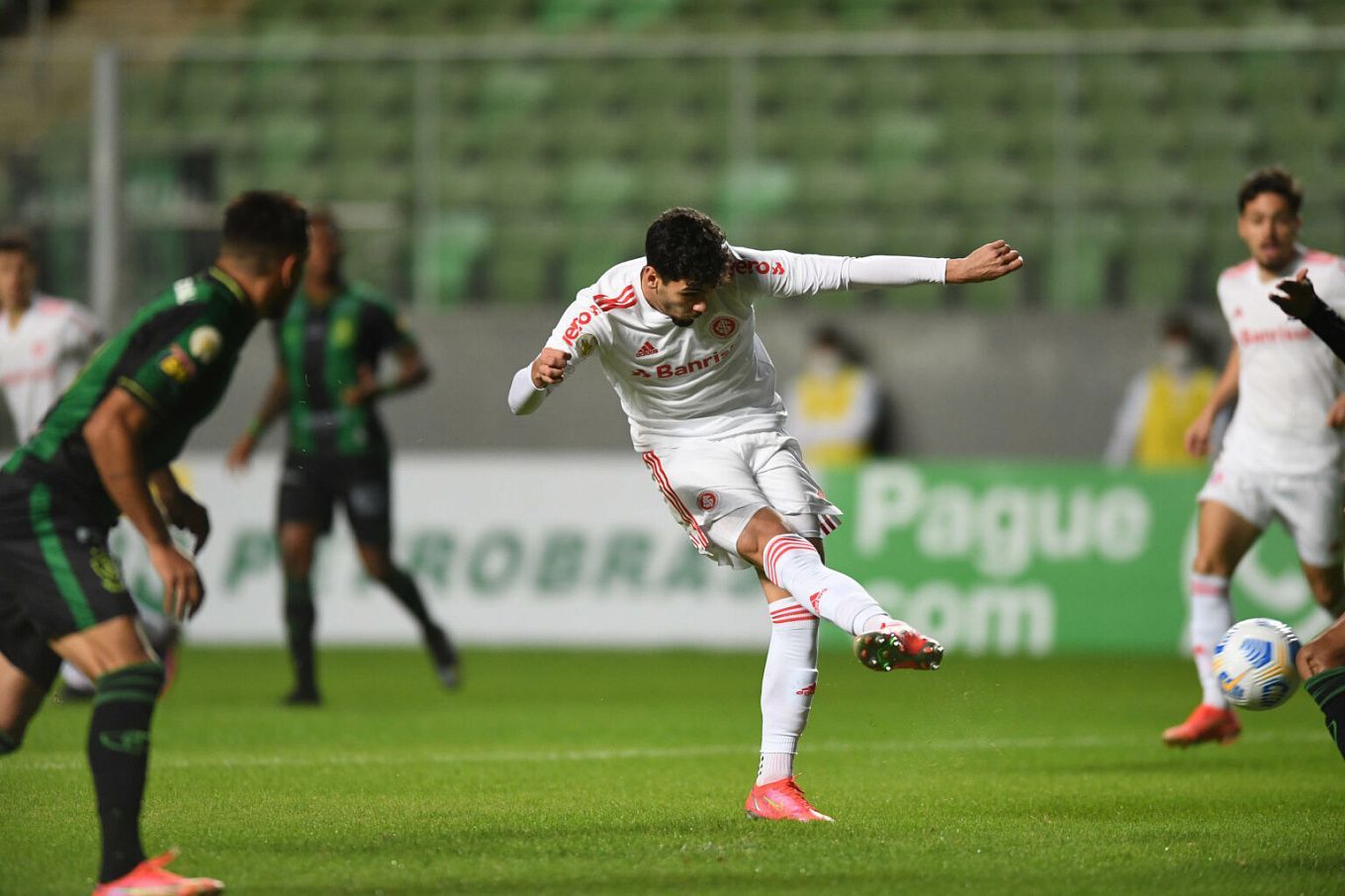 The central game on Matchday 8 will undoubtedly be the encounter between Internacional and Palmeiras in Porto Alegre. Both teams have big ambitions but have started the Serie A season somewhat differently. Although it is too early to say what the future rivals’ actual prospects will be.

On the one hand, Internacional are only 13th in the Brazilian premiership table. On the other hand, the Red are only two points behind Santos, who sit in the top-6 of Serie A. It should be noted that since their defeat by Atletico Mineiro on June 17, the Colorados have not lost again in the championship, they drew twice, against Ceará and América Mineiro and also beat Chapecoense 2-1 away. Internacional’s home statistics are still only 17th in the division, with two draws, one defeat and a 3-4 goal difference.

On Matchday 6, Palmeiras lost somewhat unexpectedly to Bragantino 1-3, but in the last round, the Big Green received satisfaction by beating Bahia 3-2 on home soil. However, it should be noted that the São Paulo side’s defence was once again underperforming, conceding twice. Thanks to the victory over Salvador, Palmeiras climbed up to third place, four points behind Bragantino, with a goal difference of 13-9. Away, the Big Green’s stats are poor. They got only three points from three games played and a goal difference of 4-4.

Both teams are in good form, both teams score and concede regularly and both teams need the points. It is crucial for Internacional not to lose, as the Red are without a single home win so far. In turn, Palmeiras’ away statistics are also difficult to call perfect. Here are the options to bet on the upcoming meeting: Both teams to score - yes for 1.97, Handicap 1 (0) for 1.79, W1 for 2.48.