Internacional vs São Paulo Prediction: Reds to stay in top 4 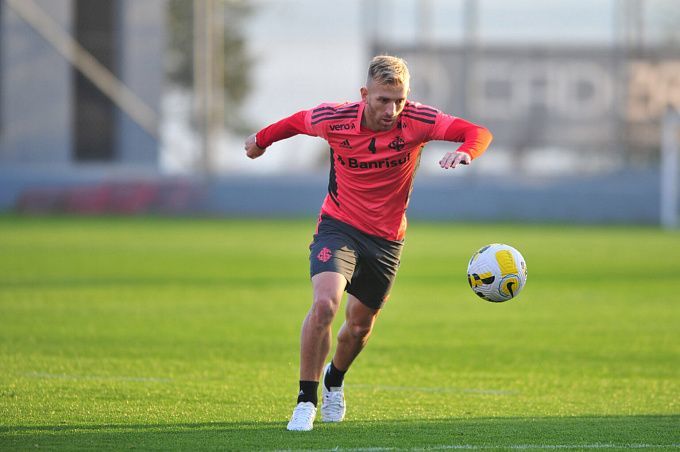 One of the centerpieces of the Brazilian Serie A round 18 will be the match between Internacional and São Paulo. São Paulo has noticeable staffing problems, which will probably affect the result of the upcoming game. Not surprisingly, the Colorados are favored to win this game.

Inter made it to the Copa Sudamericana quarterfinals in heroic fashion. After going 0-2 in Chile against Colo-Colo, the Reds defeated their opponent 4-1 at home. Then, Inter played two matches in the Brazilian championship: a 1-0 victory over América at home and a 0-0 draw in Paraná with Athletico Paranaense. Thanks to the positive results, the Colorados moved up to fourth place, i.e. into the Libertadores zpne. The Reds have 29 points, four points behind the leading Palmeiras. The Reds have the 8th best home statistics in the division, +4=3-1, 14-8 goal difference.

São Paulo retained their representation in Copa Sudamericana, knocking out Universidad Católica and Palmeiras from Copa do Brasil. In the national championship, Tricolor are not doing so well. After 17 rounds, the team is only the ninth in the table, behind Athletico Paranaense in sixth place by four points. It should be noted that São Paulo has a four-match unbeaten streak in the championship, but in this period, there have been only one win and three draws. The away stats for São Paulo are only 11th in the division, 9 points scored in 9 games, +1=6-2, 8-10 goal difference.

São Paulo very rarely wins on the road, and we doubt that Tricolor will win on Thursday. Inter has good home statistics. In addition, the Colorados definitely do not want to lose their position in the top 4, and for this the Reds need, at least, not to lose. As for the total, Inter is a low-scoring team and we'll rely on this knowledge when choosing our bet. We offer these betting options for the central match of the Brasileiro round 18: