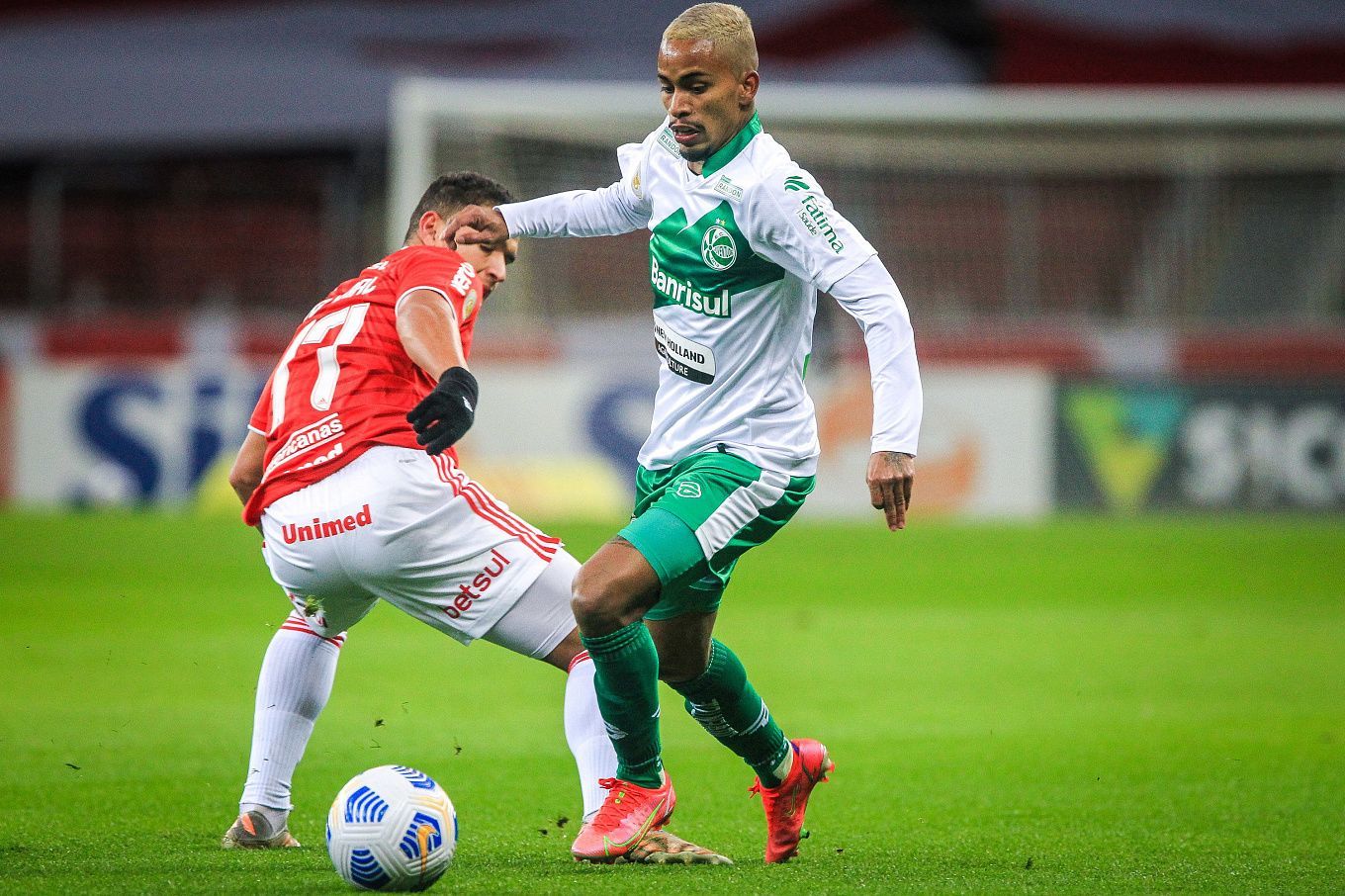 There are two matches to take place on Monday in Brazil Serie A. One of them is Juventude against Chapecoense. Juventude opened the season far better than the opponent. No wonder the home team is the favorite.

With most of their rivals losing yesterday, it is a good opportunity for the home team to go up in the standings - they only have to beat Chapecoense. Now Juventude ranks 14th and winning the game would put them up to 12th place, ahead of Corinthians and Internacional. Juventude’s home stats ranks them 9th in the division, goal difference +3=1-2, 5:7. Remarkably, Juventude has not lost a home game since June 17, the match against Palmeiras.

Having played a total of 12 matches in Brazil Serie A, Chapecoense is at the rock bottom of the standings with four points. The last five games ended in a loss for the away team. It’s interesting that Chapecoense’s away statistics are not the worst in the league, better than Juventude and Santos.

The teams played two games in Serie B last season, Juventude failing to win. Now the home team has a perfect opportunity to change that - especially with Chapecoense on a terrible run of form, and generally showing poor results this season.