Palmeiras vs Bragantino: Will Verdão break their five-match winless streak? 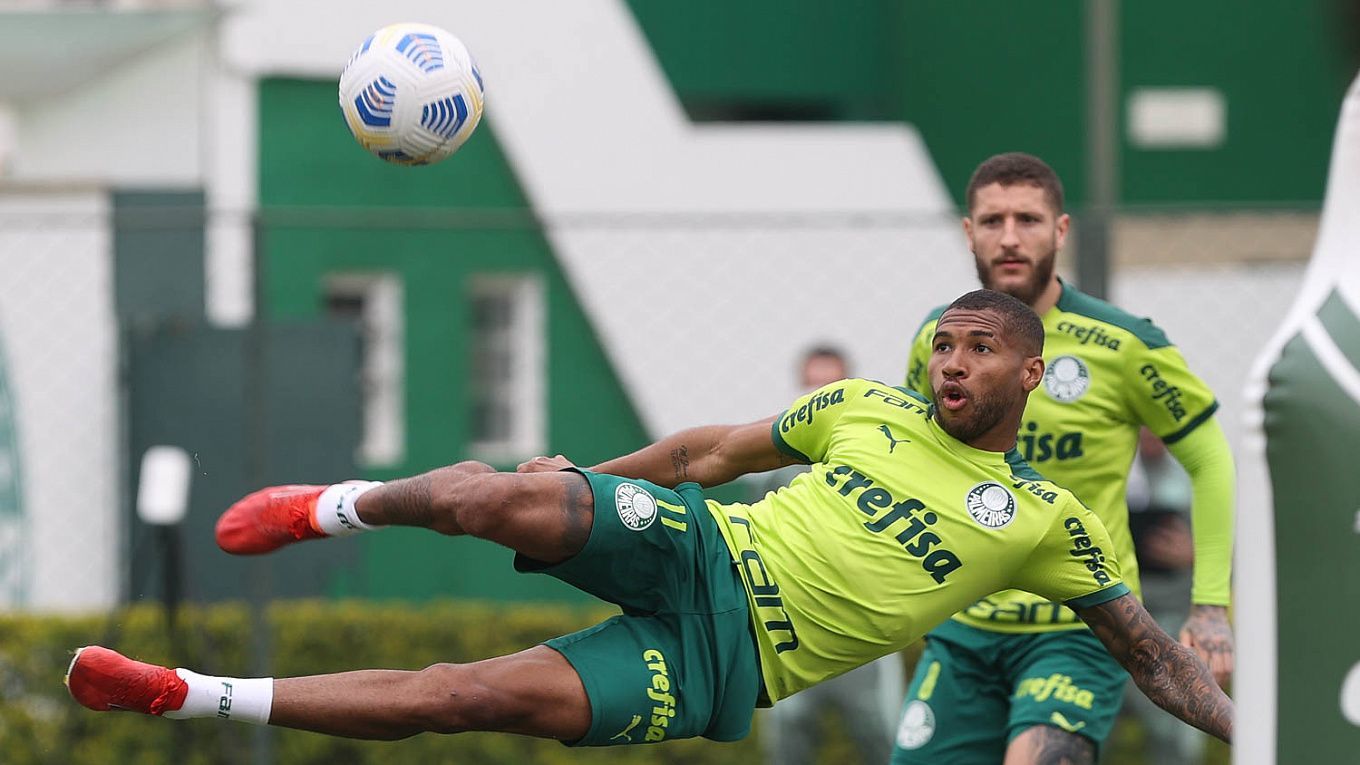 Palmeiras will take on Bragantino in round 25 of the Brazilian Serie A. It’s one of the central matches of the day, with both teams motivated and eager to win. Palmeiras is quoted as the favorite.

Palmeiras is in a slump and that is obvious. Obvious is also the fact that the White-Green is probably not going to become champion again, but they still have a chance to win the Copa Libertadores for the second time in a row. The last victory of Palmeiras in Série A was over Chapecoense on September 18, the score 2-0. After that, there were 3 draws followed by 2 defeats from Corinthians and América. However, Palmeiras reached the Copa Libertadores final in that time, thanks to an away goal against Atlético Mineiro. Overall, Palmeiras is 3rd in the Série A standings, 11 points behind Atlético Mineiro and two points ahead of Corinthians outside the top 4. The Big Green has the second-best home statistics in the division after AM, +7=2-3, 21-17 goal difference. It’s also important that Verdão has the highest home performance.

Bragantino has about the same problem as Palmeiras. The Bulls made it to the Copa Sudamericana finals where they will play Athletico Paranaense. Bragantino can make the season a success in one fell swoop, that is, by winning the second most important tournament of South American soccer, and play in the Copa Libertadores next season. But there's still plenty of time before the final game and it's not certain that the Bulls will keep their place in the top-6, let alone advance to the top-4, and, as you know, Brazilian teams are not always successful in qualifying. After beating Libertad away, the Bulls drew twice in Série A, first with Corinthians and then with Flamengo. As for away stats, Bragantino is second in the division, +6=3-2, 17-10 goal difference.

In the first round of the current draw, Bragantino defeated Palmeiras 3-1 at home. And before that, Verdão had beaten the Red Bull five games in a row. In addition to that defeat, we should not forget that the Big Green also lost to Corinthians, another major rival, not so long ago. All in all, Palmeiras seems to be quite motivated, and dropping out of the top 4 is not far away for the future home team. The experience will play its part and Palmeiras will finally break their five-match winless streak. As for the total, we should not expect a lot of goals in this encounter. Here are the betting options for the upcoming game: W1 for 1.925, TU (2.5) for 1.84, W1+TU (3.5) for 2.53.