Palmeiras vs Cuiaba Prediction: Betting on a Victory for the Strongest South America Team 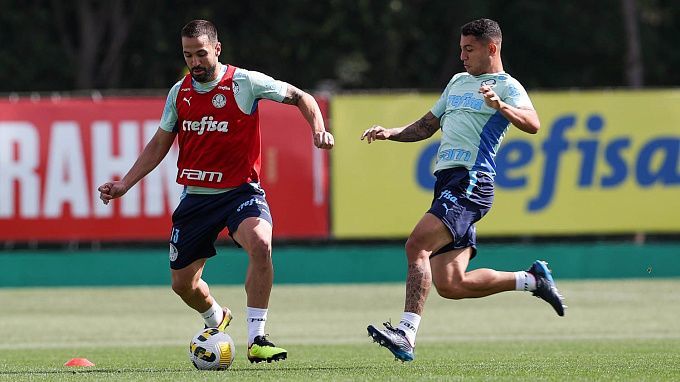 The match between Palmeiras and Cuiaba will be the conclusion of the round 17 of the Brazil Serie A. The hosts are quoted as the big favorites, which is not surprising, given the opponents status and the fact that the Big Greens need to regain first place in the standings.

Palmeiras crashed out of the Brazilian Cup in midweek, losing twice to Sao Paulo. In the Copa Libertadores, the Greens made it to the quarterfinals by defeating Cerro Porteño twice as well. In the championship, Palmeiras earned only two points in the last three rounds, drawing with Avai and Fortaleza and falling to Atletico Paranaense. Last night Atletico Mineiro beat Botafogo 1:0 to take a one-point lead over Verdao. A tie in tomorrow's match will be enough for Palmeiras to regain the lead. However, there is no doubt that they will do everything possible not just to win, but to get a confident victory. Palmeiras' home stats are 11th in the division, +4=2-2, 16:8 goal difference. On average, Verdao scores exactly two goals per game at the Allianz Parque.

After a four-match winless streak, Cuiaba won two matches in the Brazilian championship: away one against Avai and at home against Botafogo. Due to the six points gained, the visitors left the relegation zone occupying 15th position with 19 points. Cuiabá is only one point ahead of America, which is in the relegation zone. On the road, Cuiaba has the 10th statistic: +3=0-5, 7:12 goal difference. Overall, in their last five away games, Cuiaba has one victory and four losses.

Palmeiras needs a win, the unsuccessful series in the championship has dragged on and Verdao has already lost the leadership in the standings, which stresses the hosts. And given the difference in class and the field factor, Palmeiras has the opportunity to improve their tournament placing which in Brasileirao matters, especially given the density of the standings.