Palmeiras vs Fluminense: Another clean sheet for Big Green 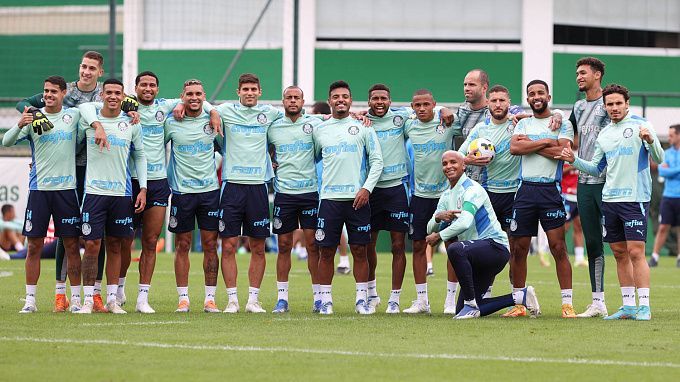 The centerpiece of the Campeonato Brasileiro Serie A will be the match in Sao Paulo where the local Palmeiras will face Fluminense from Rio de Janeiro. The bookmakers have unanimously backed the future home team, which is really hard to argue with.

After another defeat in Copa Libertadores, Palmeiras can fully concentrate on the domestic tournaments, because Big Green have 12 points after four rounds which guarantees not only a place in the play-offs of the most prestigious continental cup but also the first place in Group A. In Serie A, however, Palmeiras cannot yet boast such results. After four games played, Palmeiras is only 12th, sitting in Copa Sudamericana zone with five points under their belt. However, the gap from the Copa Libertadores zone is small, only two points. That means a win on Sunday might help White-Green climb up to the top-6, but we have to see how their opponent plays, as there is a very high density in Brasileirão. Palmeiras' home statistics are 12th in the division: a win and a loss.

Fluminense also represents Brazil, not in Copa Libertadores, but in Copa Sudamericana. Fluminense plays in Group H, and so far the Tricolor is not doing well. After four rounds played, the team from Rio is only third, losing to the leading Union by one point. Only one team makes the playoffs from the group. In the national championship, Fluminense is in a worse situation than Palmeiras. The Tricolor in 15th place, with an asset of four points, just one point ahead of Atlético Go in the relegation zone. Flu's away stats are sixth in the division: a win over Cuiaba and a loss to Coritiba.

Palmeiras can already concentrate on the domestic tournaments for a while, as they have already secured a place in the Libertadores play-offs, while the situation in Serie A is, to put it mildly, so-so. At the same time, Big Green have a 4-match winning streak, it is obvious that the club from São Paulo is in good shape and will do everything possible to win the upcoming game against Fluminense. Flu themselves have not been impressive at the start of the season, which increases the chances of a win for White-Green. Palmeiras won the last eight home games against Flu, the last four games wins-to-nil. We offer the following betting options for the upcoming game: