Palmeiras vs Goianiense Prediction: The Greens pick up another victory 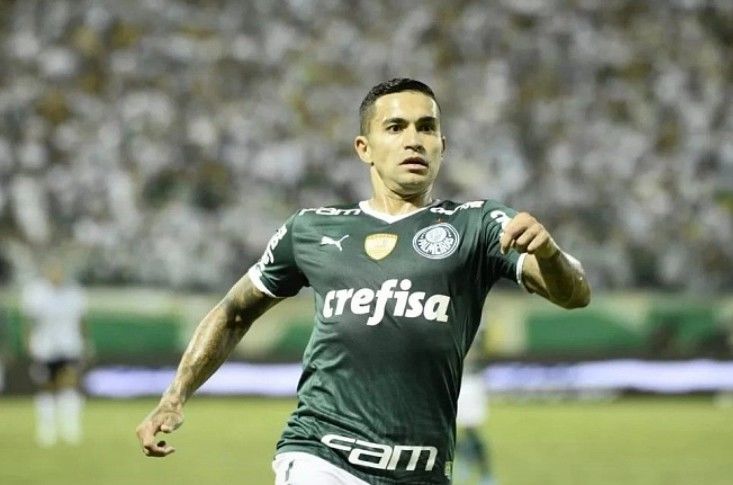 The Brazilian league leader Palmeiras will play their next round match on home soil against Atletico Goianiense. Will the Greens win again? We have a few betting options to choose from.

Last weekend, the team traveled to the inhospitable highlands of Curitiba, where not only Palmeiras, but all of Brazil's other top clubs, rarely win. This time, however, the Greens managed to snatch three points. Palmeiras scored a goal in each half and won 2:0. Dudu and Roni were the scorers.

The win in Curitiba was Palmeiras' sixth of the season. They lead the Serie A table with 22 points and an incredible goal difference of 19:5.

Atlético Goianiense is a team that does not often play in Serie A. The 2022 championship is only the third for them, a repeat of the club's record. It will not be easy for the Goianiense side to remain in the elite for a fourth year, judging from the start of the championship. For their game against Palmeiras, the Dragons are in 15th place, just one point away from the relegation zone.

Atletico's place in the standings is unenviable. However, the team's two previous fixtures could not help but inspire optimism in their fans. They beat Avaya (2:1) and Fluminense (2:0) in succession.

Atletico Goiniense has won two matches in a row. But this is more due to the lack of power of their opponents. Overall, the Goiás side does not look unbeaten and is deservedly close to the relegation zone. On the road against Palmeiras, the league leaders, and reigning two-time Libertadores Cup winners, Atletico are unlikely to have any chance of success.