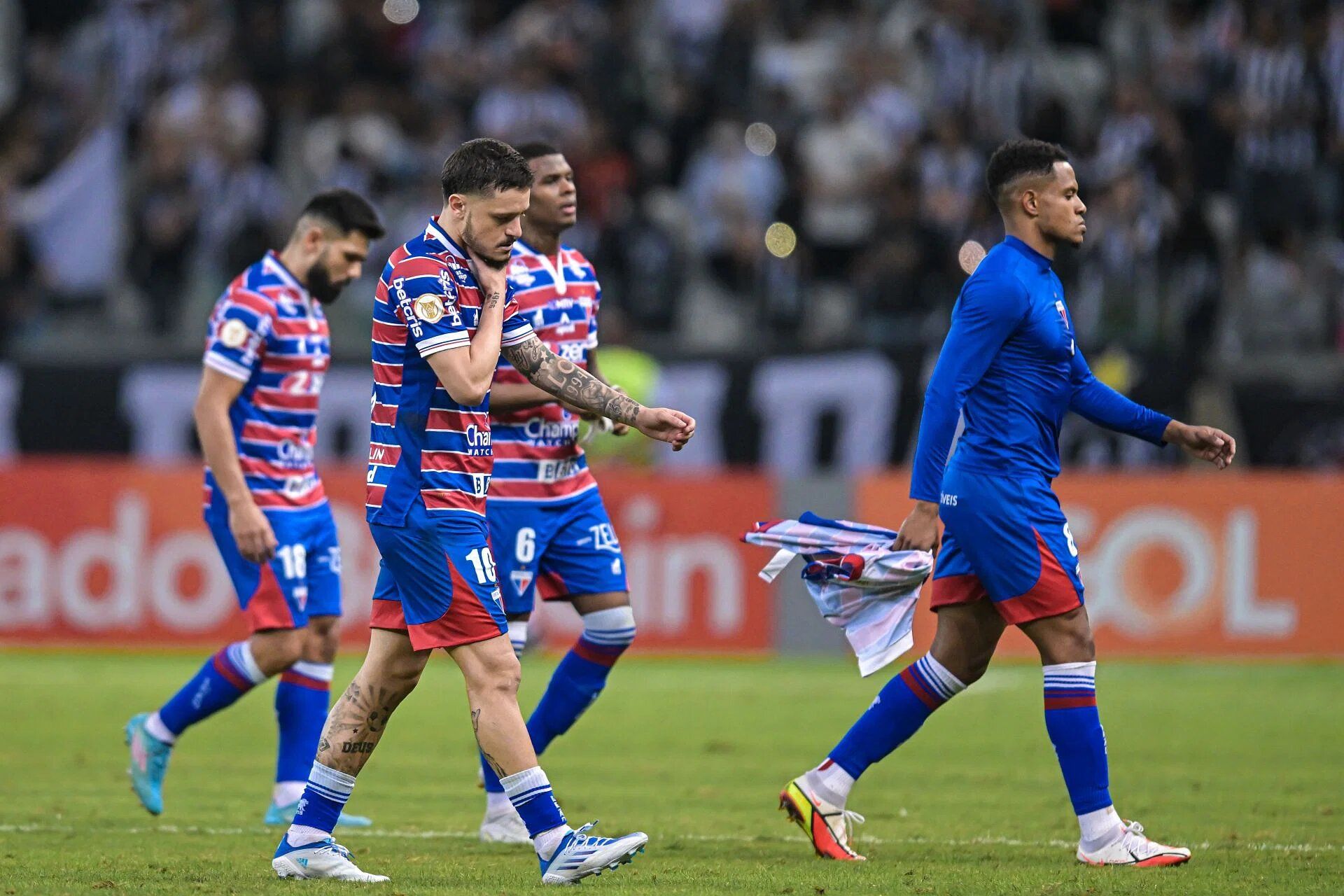 The upcoming fixture of Brazil Serie A is expected to be a one-sided game as Red Bull Bragantino will be up against Fortaleza. Though Fortaleza is coming off a win against Atletico GO (0-1), they stand a very low or almost no chance against Bragantino. Bragantino stands 8th with 6 wins and 24 points in the Serie A league so far. On the other hand, Fortaleza shares the bottom with Juventude with just 3 wins and 14 points in the competition. When the last time these two teams met in November 2021, Bragantino won 3-0.

Going in the game, Bragantino will look to press on the paddle and register their third win on the trot. In their last game, they crippled America MG (3-0) and, before that, defeated Avai FC (4-0). Red Bull Bragantino seem to be completely unstoppable as they look to play an all-out attack. With a decent goal-scoring average of 1.6 goals per game, Red Bull Bragantino is likely to score 2 or more goals in the game against Fortaleza.

Fortaleza - Should Prepare for Some Brutal Attacking Play (WLDLL)

In their last game, Fortaleza finally bagged a decent win against Atletico GO (0-1). Apart from that win, Fortaleza didn’t win a single game in its last 5 attempts. With a goal-scoring average of under 1 goal per game, the struggling phase of Fortaleza remains to stand out. Lucas Lima is an asset for Fortaleza and is likely to do wonders for his team. Going in the game against Bragantino, Fortaleza will expect Lucas Lima to bag few chances and place the ball in the net. Robson will also be playing a very pivotal role for Fortaleza.

Going in the game against Bragantino, Fortaleza is likely to struggle and lose the game without any fight. The home conditions and consistent track record of Bragantino favor them to win easily. The score line is expected to be over 4 goals for the home side.