Santos vs Atletico Bragantino Prediction: Betting on another draw 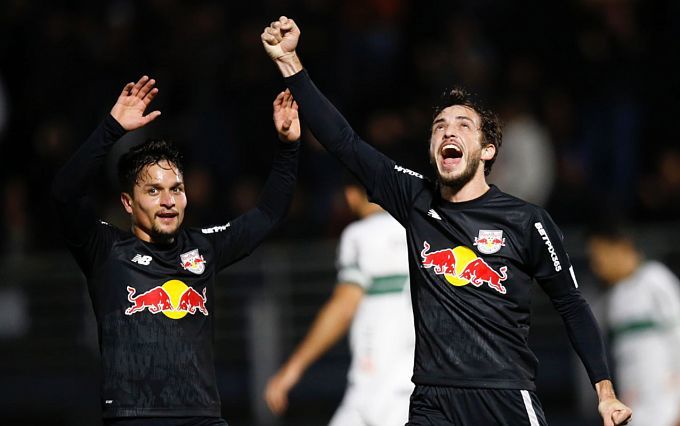 On Matchday 13 of the Brazilian Championship, Santos will face Bragantino. The home side is regarded as slight favorites, but we note that these teams like to draw with each other and that both teams are in good form.

Santos has a four-match unbeaten streak. After losing against Palmeiras, they drew with Atletico Paranaense, Internacional and Atletico Mineiro and, on the road, they beat Juventude 2:1. It should be noted that all matches in this period ended by betting on both teams to score - yes. Before the start of the 13th round, Santos (with an asset of 17 points) is in the seventh position, behind Atletico Mineiro, the club from the Libertadores Cup zone, with only one point. Santos' home statistics are fourth in the division, +3=2-1, 10:4 goal difference.

After a long losing streak, the Bulls are in good form, beating Flamengo and scoring a respectable seven points in their last three games. Santos has not lost in June for their part, but they have won only once in this period, in a match against the modest Juventude. We also noted the Fish and the Bulls love to play each other in a draw. We will not be surprised if the next match between Santos and the Bragantino ends with a draw.