Sao Paulo vs Corinthians: Will Tricolor break their draw streak? 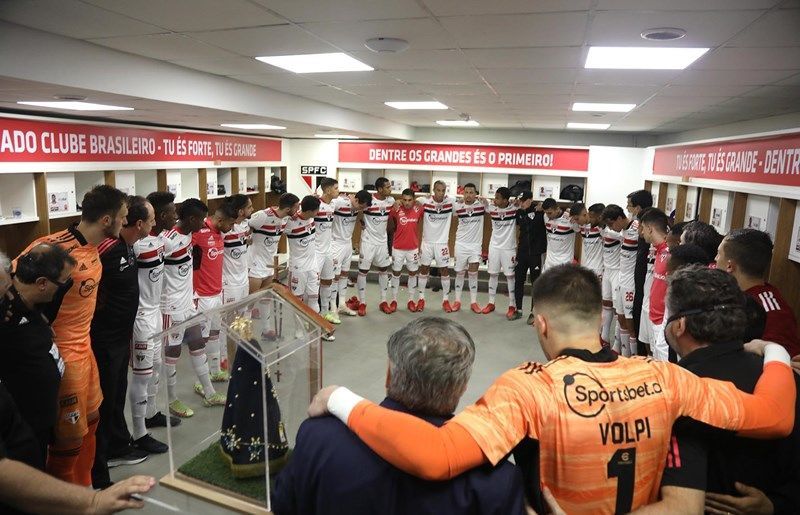 The twenty-seventh round of the Brazilian Football Championship will end with Sao Paulo and Corinthians, one of the Sao Paulo derby. Tricolor are quoted as the slight favourite in the pairing, although in terms of recent momentum, Timao have better form than the future hosts.

Since beating Atletico Go, Sao Paulo have played six matches in the Brazilian league, and all of those matches have ended in draws, and exclusively 0-0 or 1-1. Such results could not have had a positive impact on the Tricolor’s position in the standings. Before the game, Sao Paulo finished just 14th. That is, they are not even in the South American Cup zone. However, a win in the derby would allow the Tricolor to climb up into the top 12. Sao Paulo’s home stats also leave a lot to be desired - 16th place, +3=8-2, many draws at the Morumbi.

Corinthians look livelier. In the last five games, the Timao have won three times with one draw and one defeat. The defeat was recorded against Sport, victories over Palmeiras, Bahia, and Fluminense, and a draw against Bragantino. Before the match against Sao Paulo, Corinthians are in sixth position. Inter lost to Palmeiras yesterday and will no longer catch up with their opponent. If they win on Monday, however, Corinthians will beat Bragantino and equal the points with Palmeiras. Corinthians’ away statistics are sixth in the division, with just two defeats in 13 games, five wins, and six draws.

Although Tricolor deserved to win most of those encounters, Sao Paulo have drawn six games in a row. Corinthians, of course, need to bring back the points against Morumbi, but even a derby defeat will keep the visitors in the top-6, i.e., in the Copa Libertadores Cup. We believe that Sao Paulo will finally break through, and Tricolor will get their long-awaited win in Serie A, and as for the total, we shouldn’t expect a hail of goals. Here are our picks for this match: W1 for 2.40, Total Under (2) for 1.79, W1+Total Under (3.5) for 2.67.