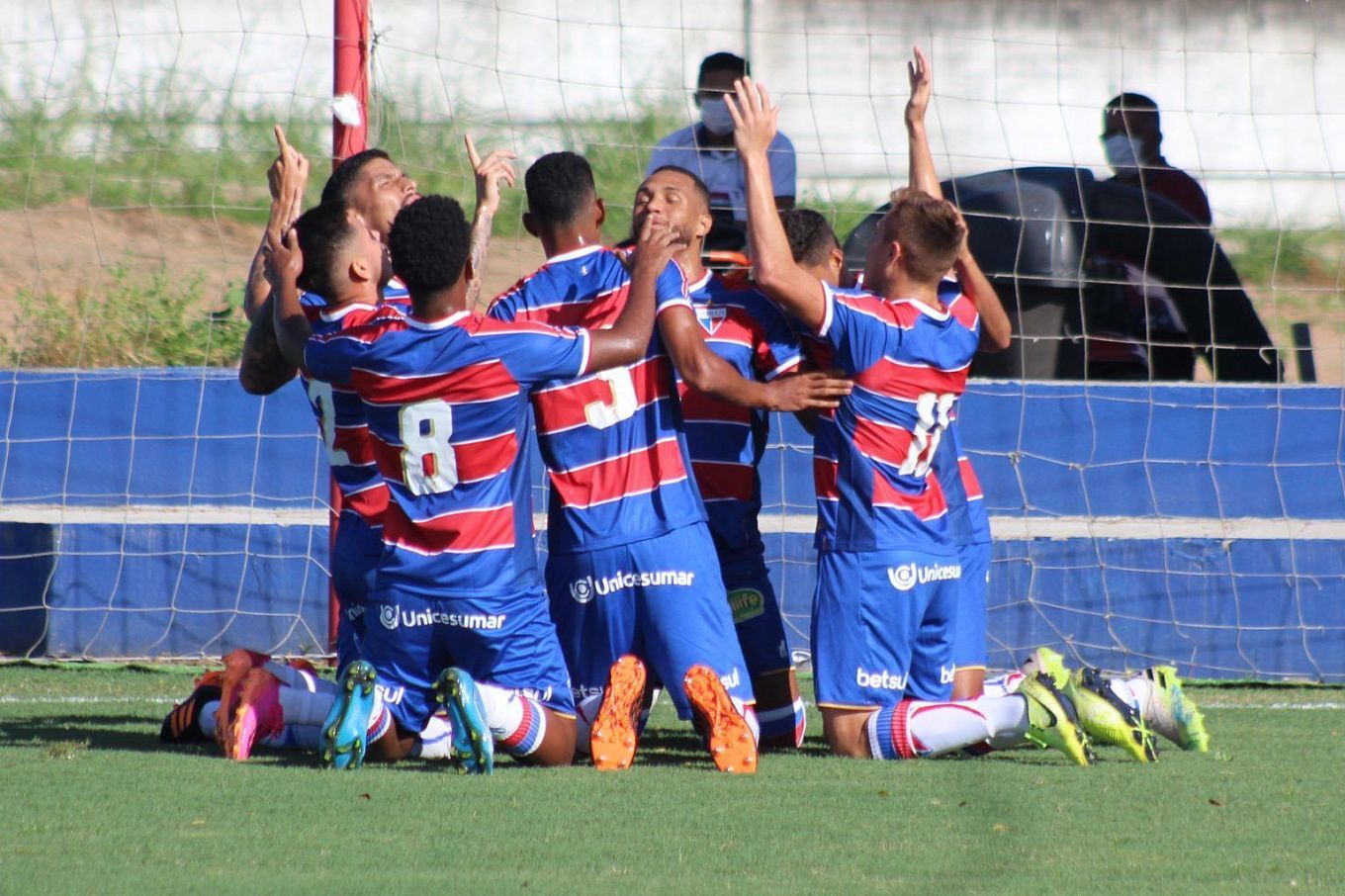 In the twelfth round of the Brazilian football championship, Sao Paulo will face Fortaleza. The Tricolor are the favourites, although it is worth noting that they have an intense match calendar and a crucial encounter against Racing in Argentina ahead of them. For their part, Fortaleza are in great form. The team is in direct reach of the Copa Libertadores. We doubt the upcoming meeting will be an easy stroll for the Tricolor.

Sao Paulo won two straight victories in the Brazilian championship, first over Internacional and then over Bahia. However, in the first leg of the Copa Libertadores last 16, the metropolitan side failed to beat Racing at the Morumbi, although the Tricolor took the lead early in the game. In terms of shots towards goal and inside the box, Sao Paulo outplayed their opponent, but the Argentines were better in ball possession. Before the start of the 12th round, Sao Paulo occupy 14th place in the table. If they beat Fortaleza, they will overtake Juventude in the table, but they will not overtake Corinthians. The home stats for Sao Paulo are only 13th in the division, +1=3-1, 5-5 goal difference.

Fortaleza are entirely focused on Serie A. The future visitors had, unlike Sao Paulo, almost a week to rest and recover, which in such a busy Brazilian schedule is very cool. Fortaleza’s current form is excellent, +3=1-1 in their last five games, victories over Chapecoense, America and Corinthians, though all of them were home games. Overall, Fortaleza are fourth in the Brazilian league table, with 21 points. Should they beat Sao Paulo, the visitors would move up to the second place, ahead of Atletico Mineiro and Bragantino. Away, Fortaleza have the 10th-best statistics in the division, +1=2-2, 4-5 goal difference.

Regarding head-to-head encounters, we note that Sao Paulo have a significant advantage over their opponent, with Sao Paulo winning four times in their last five games, with one draw in the Brazilian Cup. On the other hand, Fortaleza finally have a chance to take revenge on the metropolitan team. Sao Paulo are currently on a tight schedule, with a tough away game against Racing ahead of them, which Sao Paulo need to win. And Fortaleza are in good form, judging by their latest results. Here are the odds for the game: Handicap 2 (0) for 3.00, 2X for 1.78, Individual Total 2 Over (1) for 2.56.