São Paulo vs Gremio: Will the Immortal Tricolor get close to São Paulo? 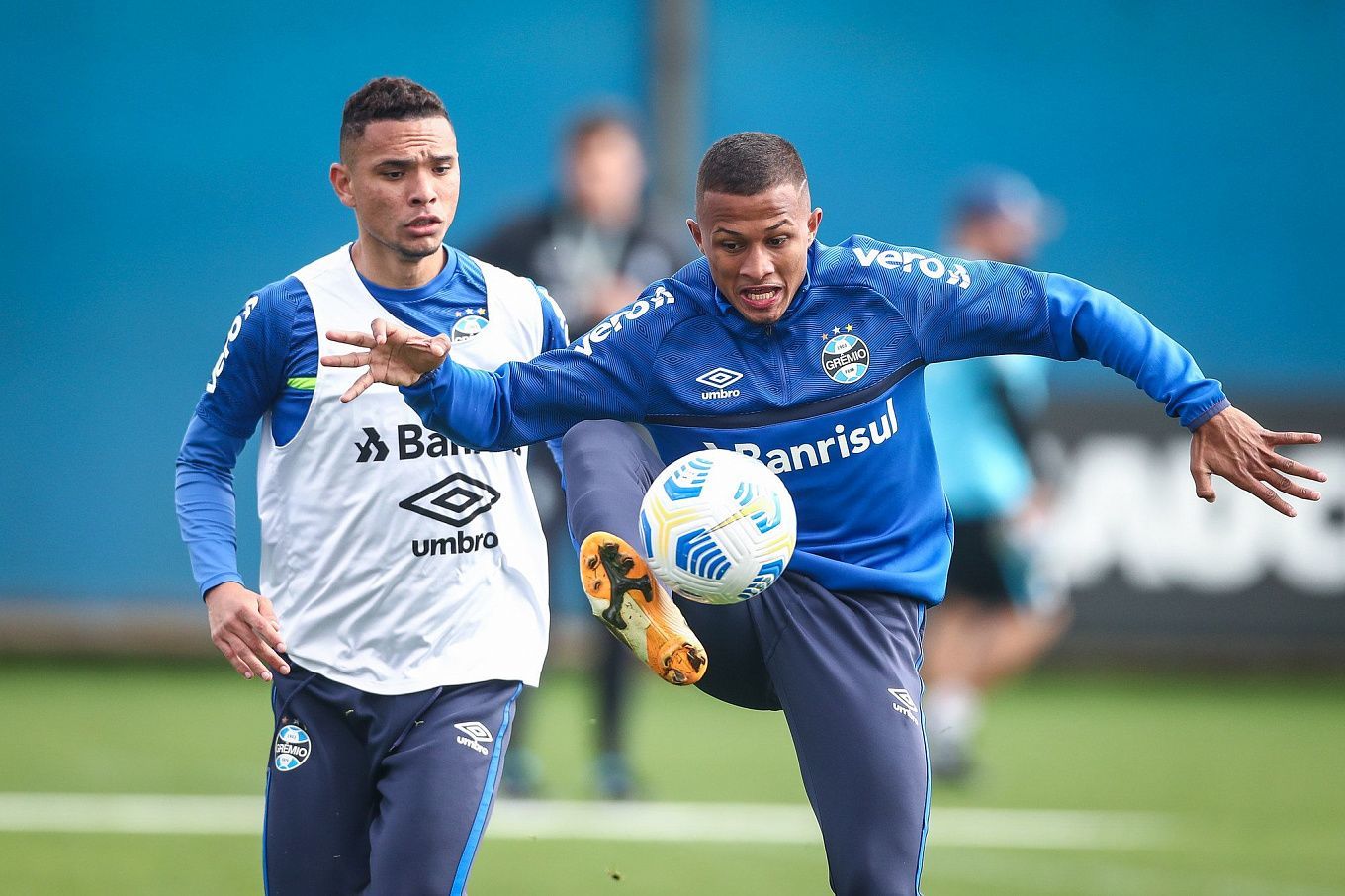 Round 16 of the Campeonato Brasileiro Série A continues with the match between Sao Paulo and Gremio. Who could’ve thought at the start of the season that by round 16 Gremio would be in the relegation zone, and Sao Paulo would be only one point above the 17th team in the standings!

Despite their place in the table, Paulista Tricolor are far from being in poor athletic form. On the contrary, they have not lost since July 25, with 3 wins and 2 draws in the last five games. By the way, São Paulo had two draws with Palmeiras, first in Série A and then in the Copa Libertadores. Currently São Paulo are 16th in the standings, and if winning, they will catch up on points with Bahia ranking 10th. The Brasileiro tends to have significant changes after every round played. São Paulo's home stats are 15th in the division, +1=4-2, 5:6 goal difference.

Gremio dropped out of the Copa Sudamericana, losing to LDU Quito 1-2. The Immortal Tricolor also have big problems in Série A, the team in the relegation zone. However, they are doing quite well in the Copa do Brasil, having made it to the quarter-final. They still need to fix things in the Brasileiro - there’s no other option for them. After all, Scolari has taken charge of Gremio for a reason, having used to coach the Brazil national football team. With 13 matches played, Gremio is in 19th place, five points behind São Paulo. The Immortal Tricolor simply can’t allow losing the upcoming match, otherwise, the visiting team will get stuck in the relegation zone. Gremio's away statistics are 18th in the division, +1=0-5, 3:9 goal difference.

Gremio: Diego Souza and Guedes are out. Walter Kannemann is doubtful.

São Paulo is juggling three championships. A few days after this match, they are going to play against Palmeiras for the umpteenth time in the season, and this game will determine the team that gets into the semi-final of the Copa Libertadores. Not that the game against Gremio is unimportant for the home team, but they aren’t going to be upset with a draw, for instance. As for the totals, there is unlikely to be more than two goals scored in the match. The odds for the game are the following: Gremio To Win or Draw + Total Under 3.5 for 1.89, Handicap 2 (0) for 2.34, Total Under 2 for 1.8.