Sao Paulo vs Palmeiras: The Big Green to win in the derby

Palmeiras
Brazil. Football. Serie A. Round of 14.
Stadium: Morumbi. 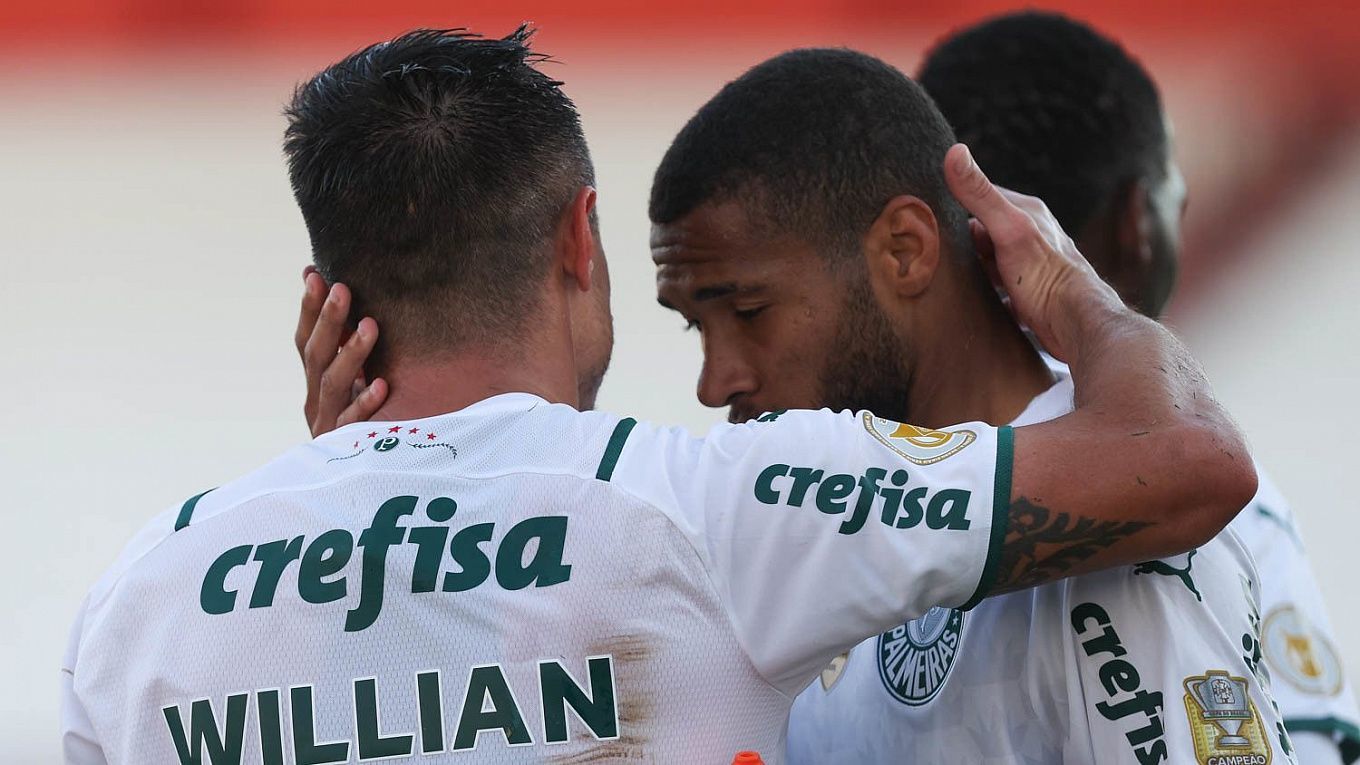 The fourteenth round of the Brazilian football championship kicks off with a derby, Sao Paulo taking on Palmeiras at their Morumbi. Despite the excellent form of the Big Green, bookmakers are somewhat doubtful that Palmeiras will bring home three points from their main enemy and rival.

Sao Paulo and Palmeiras have met four times in 2021, the teams drew 1-1 in the last Serie A, and Sao Paulo won twice in the Paulista state championship with one point sharing. The most important victory, of course, was in the final, with the Tricolor beating their opponent 2-0. In the championship of Brazil, the situation of the teams is slightly different. Sao Paulo are in the relegation zone. After 13 rounds, Tricolor have only 11 points, +2=5-6, 9:17 goal difference, and Sao Paulo lost two last matches in the championship, Fortaleza 0:1 and Flamengo 1:5. Furthermore, Tricolor played their Brazilian Cup last 16 game against Vasco da Gama in midweek, winning 2-0.

In contrast to São Paulo, Palmeiras have an excellent winning streak consisting of nine consecutive matches in two tournaments: Serie A and the Libertadores Cup. Palmeiras have already been eliminated from the Brazilian Cup, so the Big Green had a rest last midweek. In other words, it turns out that Palmeiras finally had a week’s break between matches, enough time for them to recuperate. Palmeiras lead the Brazilian league with 31 points. The gap to the nearest pursuer, Atletico Mineiro, is three points. Palmeiras’ away statistics are third in the division, with four wins and two defeats, 10-5.

Last round, Flamengo showed that Sao Paulo have big problems defensively. However, it’s worth noting that in the first 70 minutes of the match, Tricolor were not much inferior to the Scarlet-Black. Moreover, Sao Paulo even took the lead first in that game. The current Palmeiras are not weaker than Flamengo. Of course, it is doubtful that the Big Green could defeat Sao Paulo with the same score, but we believe in the final victory of Palmeiras in the upcoming game. At the same time, we don’t expect high results from the match. We want to propose the following odds for this match: W2 for 2.45, Total Under (2) for 2.04, W2+Total Under (3.5) for 2.75.