Sport vs Bragantino: Let’s bet on the visitors 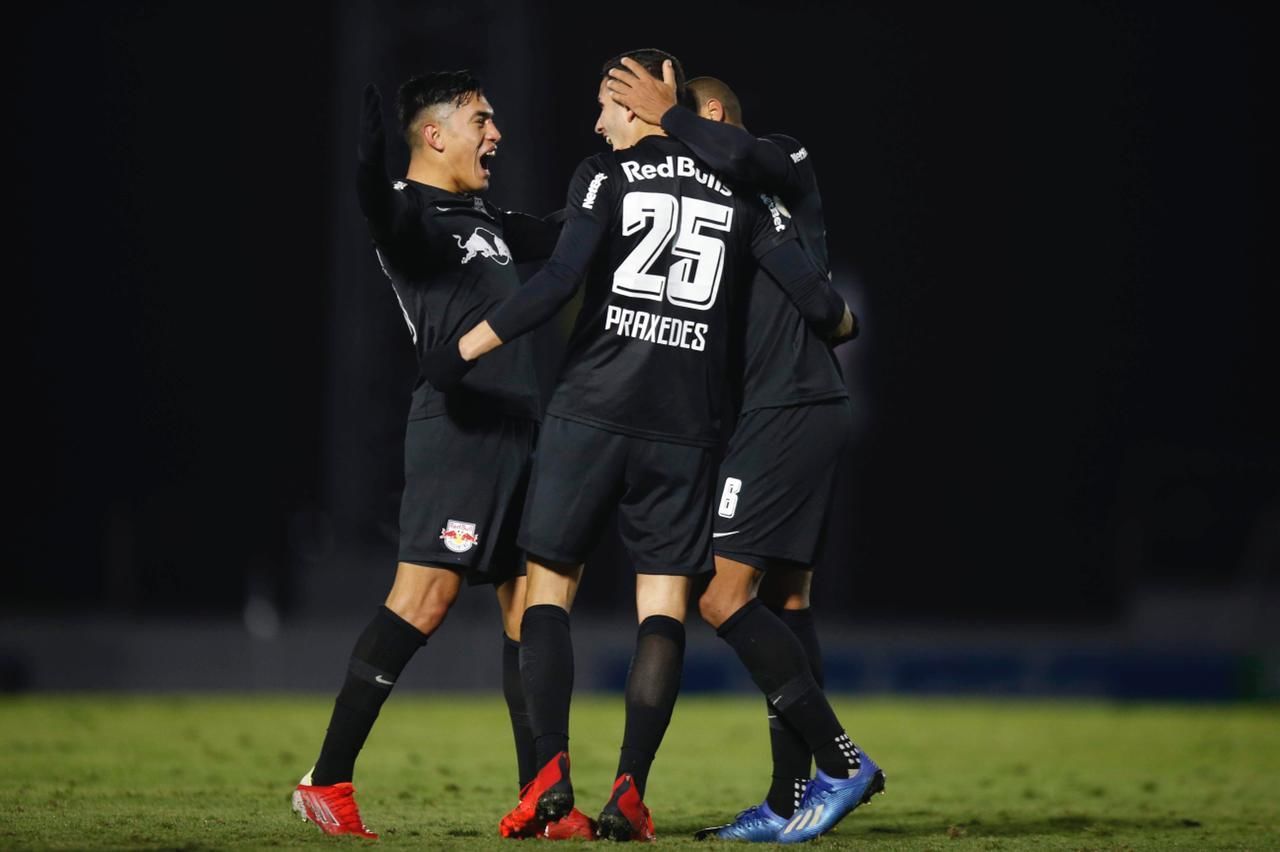 The fifteenth round of the Brazilian football championship will start with a match between Sport and Bragantino. The Bulls have a good opportunity by beating the Lions to get closer to the leading Palmeiras. In the reporting round, the latter had a tough match against Fortaleza, another team from the top 4 of Serie A.

With seven points after the last three games, Sport are now out of the relegation zone and sit 15th in the Brazilian league table at the start of the 15th round of Serie A. However, the gap between Sport and Sao Paulo, in turn in 17th position, i.e., in the relegation zone, is only two points. Sport’s home statistics are 16th in the division, +1=2-3, 2-4 goal difference. Note that Sport don’t score many goals in home games, with only six goals in matches involving this squad.

After a 3-match unbeaten streak, Bragantino defeated Gremio 1-0 in the last Serie A round. That win helped the Bulls retain their place in the straightaway zone for the Copa Libertadores. RB are currently in the fourth position, with 27 points and five points behind Palmeiras. By the way, the Greens have difficult opponents in the next two rounds. Fortaleza and Atletico Mineiro and all this against a backdrop of Copa Libertadores matches. The Bragantino side has a good chance of closing in on the league leaders. The Bulls have the best away statistics in the division, +5=1-1, 13:7, the only loss being a 0-1 defeat to Fortaleza.

Bragantino play well away. The Bulls have the best away statistics in the division, while Sport, with all due respect to this club, are by no means a top team. Three of the last four head-to-head encounters between these teams ended inconclusively. We think the trend will continue. As for the outcomes, Bragantino are our favourite of the pair. We want to offer you these betting odds: W2+Total Under (2.5) for 3.50, W2 for 1.96, Total Under 2 for 1.99.