Sport vs Internacional: Bet on the visitors and a high-scoring match 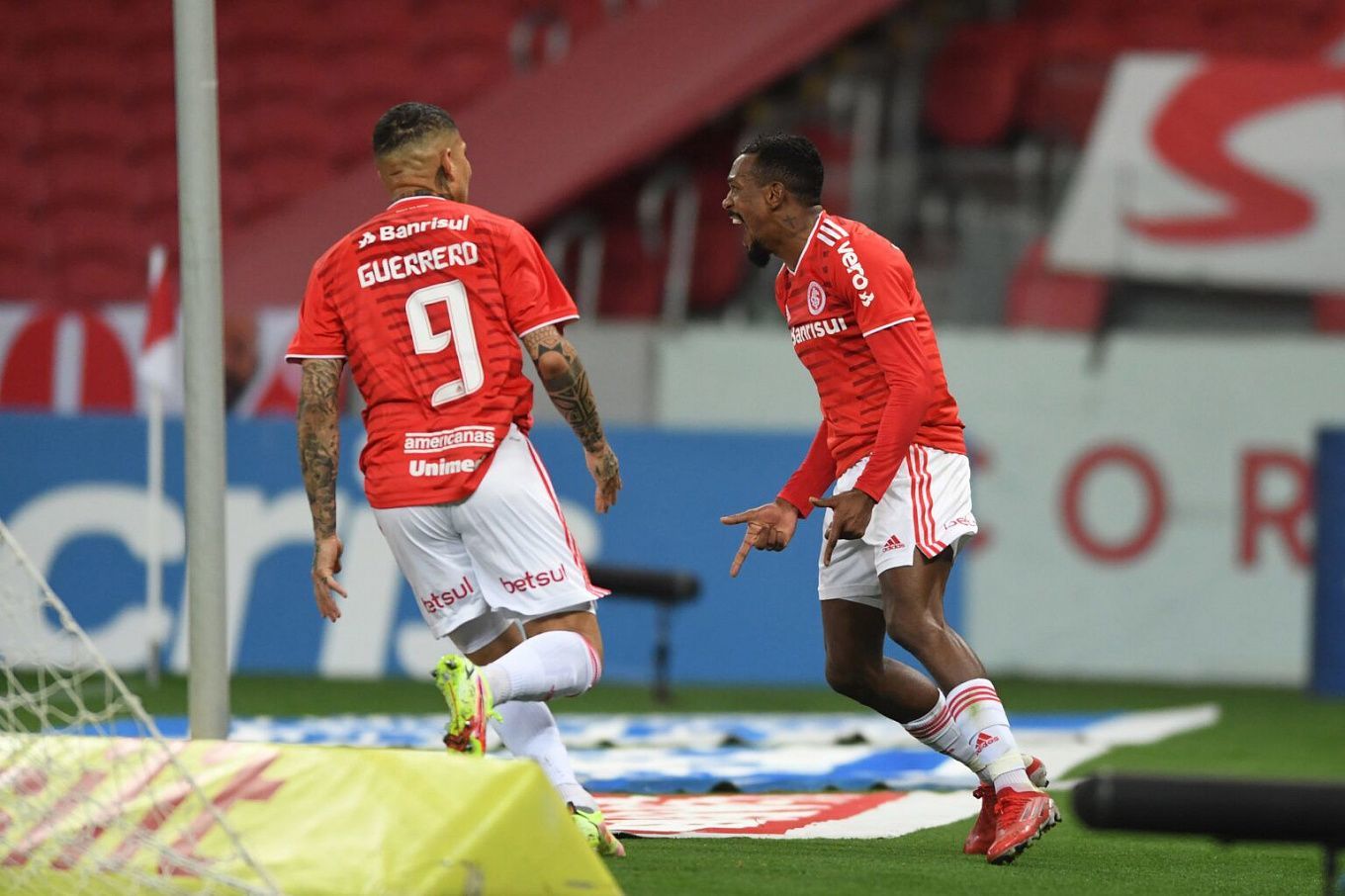 Round 20 of the Brazilian Championship will end with a match between Sport and Internacional. The two opponents have slightly different goals this season. The home side will be fighting for a place in next season’s elite, while the Red will be fighting in the South American Cup.

The Recife club is focused on Serie A, but the Lions have been unable to win since August 2. Since then, Sport have played five matches on the domestic field, with three fixtures ending in draws with two defeats against Flamengo and Sao Paulo. As a result, Sport currently sit just 19th in the league standings with 17 points. A win on Tuesday would lift the Lions to 18th place, ahead of Gremio. The Lions’ home statistics are only 19th in the division.

Since their elimination from the Copa Libertadores by Olympia, the Red’s results in Serie A have improved markedly. Immediately after the exit, the Colorados lost to Athletico Paranaense, and since then, the Porto Alegre side have recorded two wins over Flamengo and Fluminense and three draws. Despite scoring nine points in five rounds, the future visitors are only 12th in the Brasileirao standings, six points behind Corinthians and a place in the top six. However, it is worth paying attention to the fact that the Red have played two fewer matches than Timao, i.e., by the lost points, we can say that the Colorados are fighting for a place in the Copa Libertadores zone. Inter’s away stats are 7th in the division, +3=5-2, 13:12 goal difference.

The teams played out a draw in the first round and exchanged away wins last season. In general, let us note that recently the matches between Sport and Inter have been productive, with the teams regularly exchanging goalscoring. This trend will likely continue. As for the outcomes, we are on the side of the visitors in this game. We want to put our money on W2 for 2.03, X2+Total Over (1.5) for 1.90, W2+Both Teams To Score - yes for 4.30.