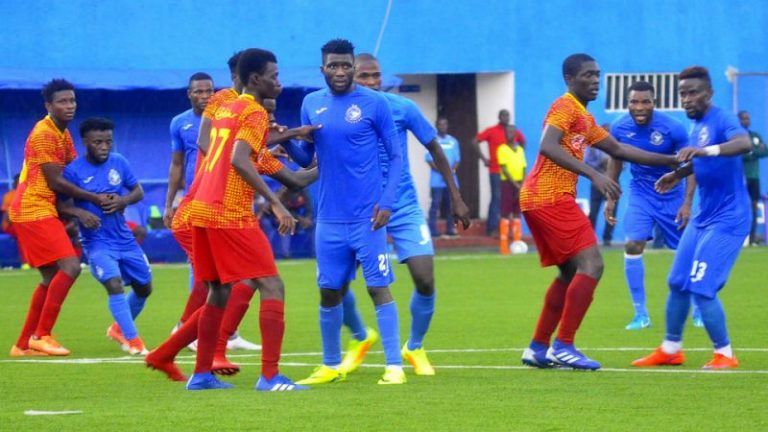 Etoile Filante and Rahimo will lock horns in the round four match of the Burkina Faso Premier League. Etoile Filante will hope to build on their last home win over Sonabel Ouagadougou while Rahimo will come into this match in hopes of getting their first league win.

Etoile Filante - looking to build on their last win

Etoile Filante will come into this match having won their last match against Sonabel Ouagadougou 1-0 at home. Etoile Filante is now 8th in the Burkina Faso League table with three points. Looking at their last five matches, the home team have two wins, two draws and lost their 2022/2023 Burkina Faso Premier League season debut match against RDF away from home. In this match we are looking forward to seeing the host building on their win last week’s win and go top of the table.

Rahimo - hoping to put an end to their poor form