Burkina Faso vs Gabon: Bet on Gabon to qualify 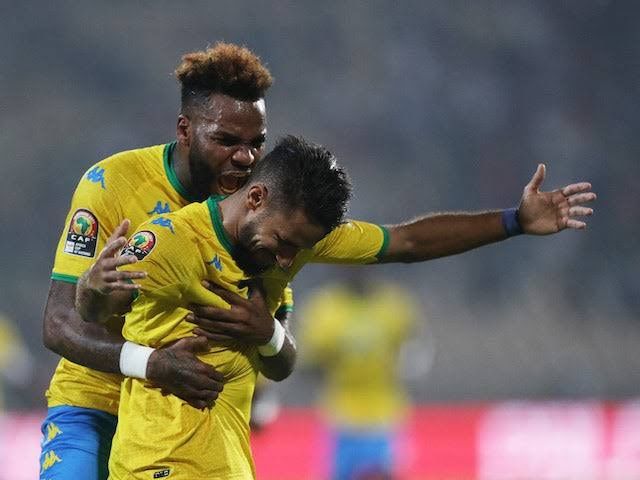 Both teams will be going against each other at the Limbe Omnisport Stadium on Sunday. Gabon and Burkina Faso came second in their different groups but someone has to come first in this encounter, who will it be?

Burkina Faso will be taking part in the round of sixteen after a massive four points in three matches. One win and a draw were enough to take them to the second spot in group A.

After being paired with the host in the group stages, they opened the tournament with a match against Cameroon but lost as the host whip them 2-1. Just as a normal team is supposed to, they responded with a win against Cape Verde.

Burkina Faso head into this match having lost just once in fifteen matches they have played in recent times.

Ranked 60th according to FIFA, Burkina Faso are going to be contesting against a team they have failed to beat in four trials.

Gabon should be proud of their team after obtaining the ticket to the round of 16, with five points from three games, they emerged as the runner-up to Morocco in Group C, as they were tagged one of the wildcards in this tournament.

Unbeaten in a group that has two of the African giants in Morocco and Ghana. They unwrapped the group stage with a win over newcomer Comoros before a surprising draw against both Ghana and Morocco in a 1-1, 2-2 scoreline respectively.

They are a very good attacking side and they always defend as a team. Even with the absence of their Captain Pier. E Aubameyang, they have managed to score four goals in three matches.

Ranked 89th by FIFA, Gabon have only lost once in their last six matches, winning two and drawing three.

I'm personally looking forward to this match and it's going to be exciting.

Both teams have met four times in this tournament and it's Gabon who edged out with two wins and two draws.

Both teams have played out both teams score in four out of their last five matches, we are going for BTS for 2.20.

Because of the physicality of both teams, we are going for a full-time draw for 2.78.

I believe Gabon are more than surprised to be here and will do anything to proceed to the next round after surviving a group full of Lions, having that in mind, I'm tipping them to qualify for 2.05.