Burkina Faso vs Tunisia: A do-or-die game for both sides, but we expect Tunisia to scale through 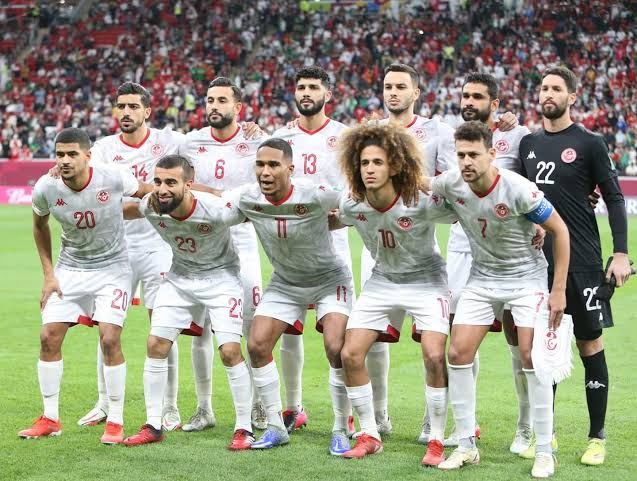 Burkina Faso will lock horns with Tunisia at the Roumde Adjia Stadium on Saturday to decide who will proceed to the semifinals. Will this be the end of the road for Burkina Faso?

Burkina Faso are playing some fantastic football and were rewarded with the quarterfinals ticket, they will be hoping to qualify for the semifinals for the first time in five years.

After being paired with the host in the group stages, they opened the tournament with a match against Cameroon but lost as the host crushed them 2-1. Just as a normal team is supposed to, they responded with a win against Cape Verde.

They were forced to a penalty shootout after a 1-1 draw against Gabon in fulltime. Bertrand Traore missed a penalty in the 18th minute but soon rewrote his mistake in the 28th minute to give his team the lead, Gabon were down to ten men in the 67th minute as Adama Guira scored against his team to level in the 91st minute. After extra minutes without a win, they had to settle for a penalty shoutout and Burkina Faso won 7-6.

Ranked 60th according to FIFA, Burkina Faso head into this match having lost just once in sixteen matches they have played in recent times.

Very lucky to have come this far, Tunisia haven't lived up to expectations in this tournament but showed some resilience against the Super Eagles of Nigeria in the round of 16.

They eliminated one of the strongest contenders in this tournament when Youseff Msakni powered in a long-range shot into the bottom right corner and was assisted by Mohamed Drager as the match ended in a 1-0 over Nigeria.

That was by far their best performance in this tournament and will build on that when they face Burkina Faso on Saturday.

Coming from a disappointing outing at the FIFA Arab Cup after losing out on extra time to Algeria in the final they will do everything to stay in this tournament and probably win it to make up for the loss.

The highly-rated North African country are ranked 30th according to FIFA and have now won three matches in six encounters, losing three.

In three clashes between both teams, it's Burkina Faso who edged out with two wins and one draw.

Having watched both teams' recent matches, Tunisia have impressed us the most, holding off a strong Nigeria side isn't something to overlook, we are confident they will qualify for the semifinals, bet on Tunisia to Qualify for 1.61.

Because of how important this match is for both teams, we are going for a first-half draw for 1.80.

This could be a repeat of what happened to Tunisia in 2004 when they qualified as the best loser in the group stage to win the tournament, after beating Morocco 2-1 in the final. Let's try out a Tunisia win for 2.37.