CA Lanús vs Rosario Central: Both Teams Searching for a Win 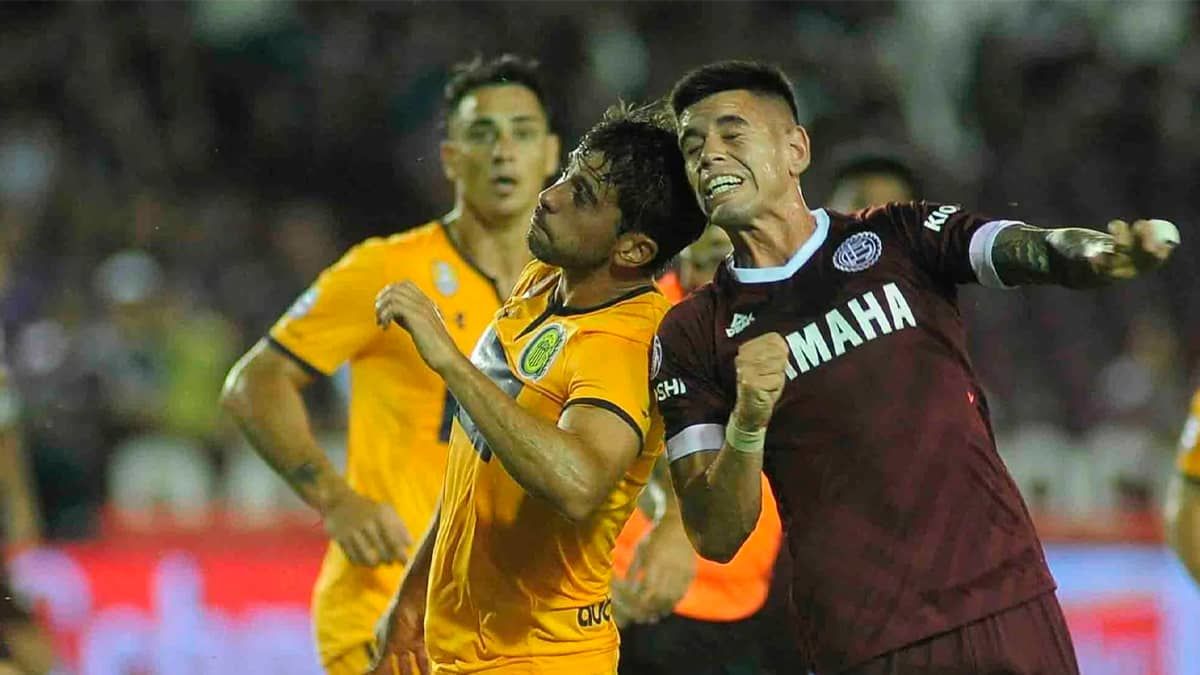 It’s been about 8 years since Rosario Central defeated CA Lanus in the game. The dry spell might end soon as Rosario Central prepares for the upcoming game. CA Lanu’s last game against Boca Juniors ended in a tie 1-1, which was quite a shock for the spectators. CA Lanus are among the top-rated teams on the circuit, looking to play an attacking game throughout the season.

Should we say hard luck or poor play, as CA Lanus has been quite a prominent team with an average scoreline and watch results? In the ongoing season, CA Lanus lost to Velez Sarsfield (3-1) and Aldosivi (1-2). Apart from these two defeats, CA Lanus managed to register a win against Barcelona SC. For the upcoming game, De la Vega would be out due to ligament injury, was Vecchio would also be benched due to physical discomfort. Celso and Dupuy are also looking in bad shape as they have been rested for the upcoming game.

In their last five games played this season, Rosario Central hasn’t been able to win any game. Their defeats came against Barracas Central (1-3), Newells Old Boys (0-1), Tigre (2-0), and Aldosivi (1-0). Rosario managed a draw against Colon Santa, which boosted their confidence for a while.