USM Alger vs Cape Town City Prediction: End of the road for the South African side 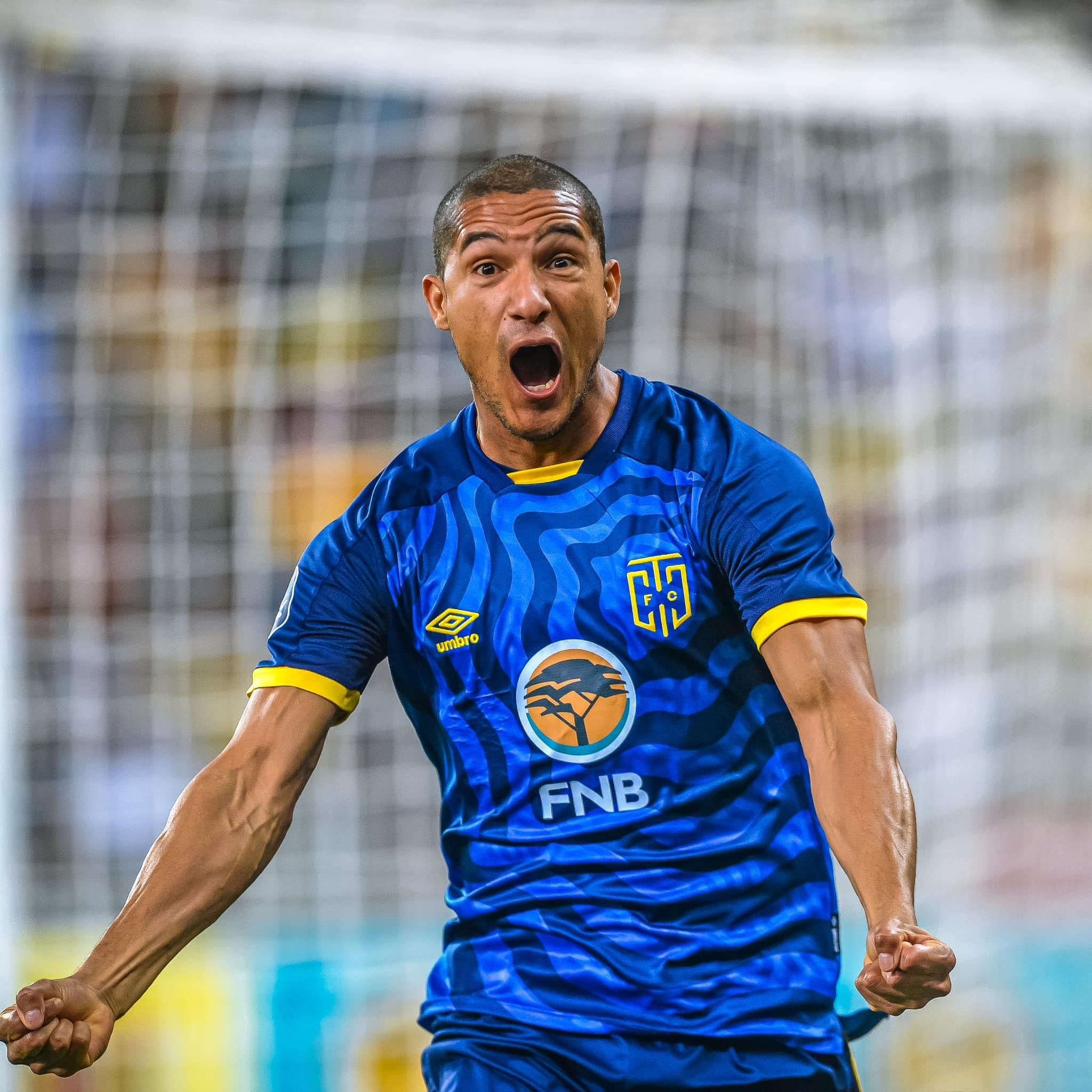 The 2015 finalist USM Alger will host Cape Town City at the Stade 8 Mai 1945 on Wednesday. After failing to make a mark in the CAF Champions League qualifier, the Citizens will compete with USM Alger later tomorrow in what perhaps might be their most crucial game of the season. Can the visitors win against all odds here?

The Red One are among the oldest teams in the professional league and have won the title eight (8) times. They finished in 4th place last season with fifty-seven points, having won fifteen, drawn twelve and lost seven games. They secured the ticket to the CAF confederation cup third round after defeating the Togo-based side (3-1) on aggregate.

USM Alger are flying high in their league this season with five wins, a draw and a loss in the last seven games.

USM Alger was a finalist in the 2015 CAF champions league and will be hopeful of another final this season.

One of the best teams in the South African league last season with forty-nine points in thirty games, they finished below Mamelodi Sundowns in second place. The Citizens also lost the MTN8 final to Sundowns on penalties, giving them a rightful claim to being the second-best side in the country.

The Citizens were outnumbered home and away as they were beaten (4-0) by Petro Luanda in the CAF Champions League.

The Citizens have been poor in the league this season, with three wins in twelve games. They sit 13th on the log, having scored eleven while conceding thirteen.

It won't be easy against one of the oldest in the game, and a top performance is what can save them here.

After their (0-0) stalemate a few days ago, Cape Town City could pull a surprise stunt despite being an underdog.

They play against a solid Algerian side, and their best possible result here will be securing at least a point; bet on a home win or draw and over 1.5 goals for 2.20.

We expect to see more than two goals here for 2.40.