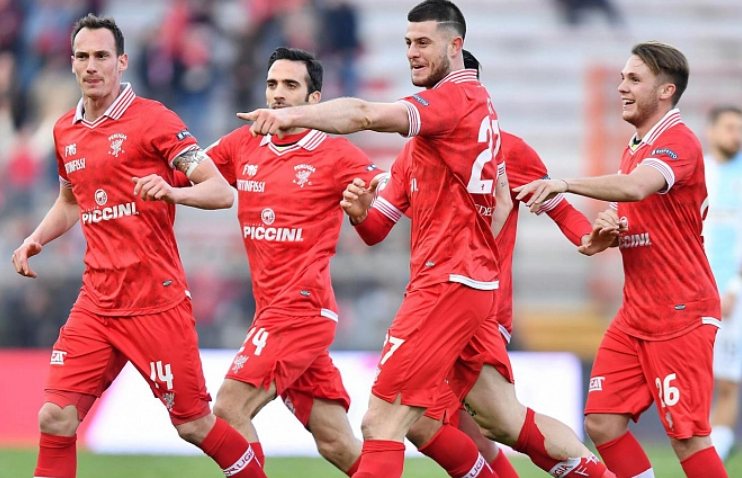 Cagliari Calcio will face Perugia in their first match of the new season in the Italian Cup. Check the team conditions and choose several betting options.

Cagliari played their last friendly before the start of the season away against English side Leeds and lost (2:6).

After bankruptcy in 2010, the legendary club was disbanded. A year later, however, everything was back to normal. Since then, Perugia has gone from Serie D to finally playing in Serie B last season and even taking part in the Serie A play-offs, finishing 8th, but losing in the first round to Brescia.

Perugia will start the new season in Serie B again, but clearly hope to be in contention for relegation again. The task will be handled by the experienced coach Fabrizio Castori, who has managed such an achievement twice before - with Salernitana and Carpi.

The relegated team has almost completely changed its squad and coaching staff. It will of course take time for the Sardinians to find themselves in the new form. Perugia has changed their coach, but the appointment of Castori is simply another phase of development. The legendary side will look to make their long-awaited comeback in Serie A under this specialist.