Cameron vs Nigeria Prediction: The Super Falcons will secure the ticket to the semifinals 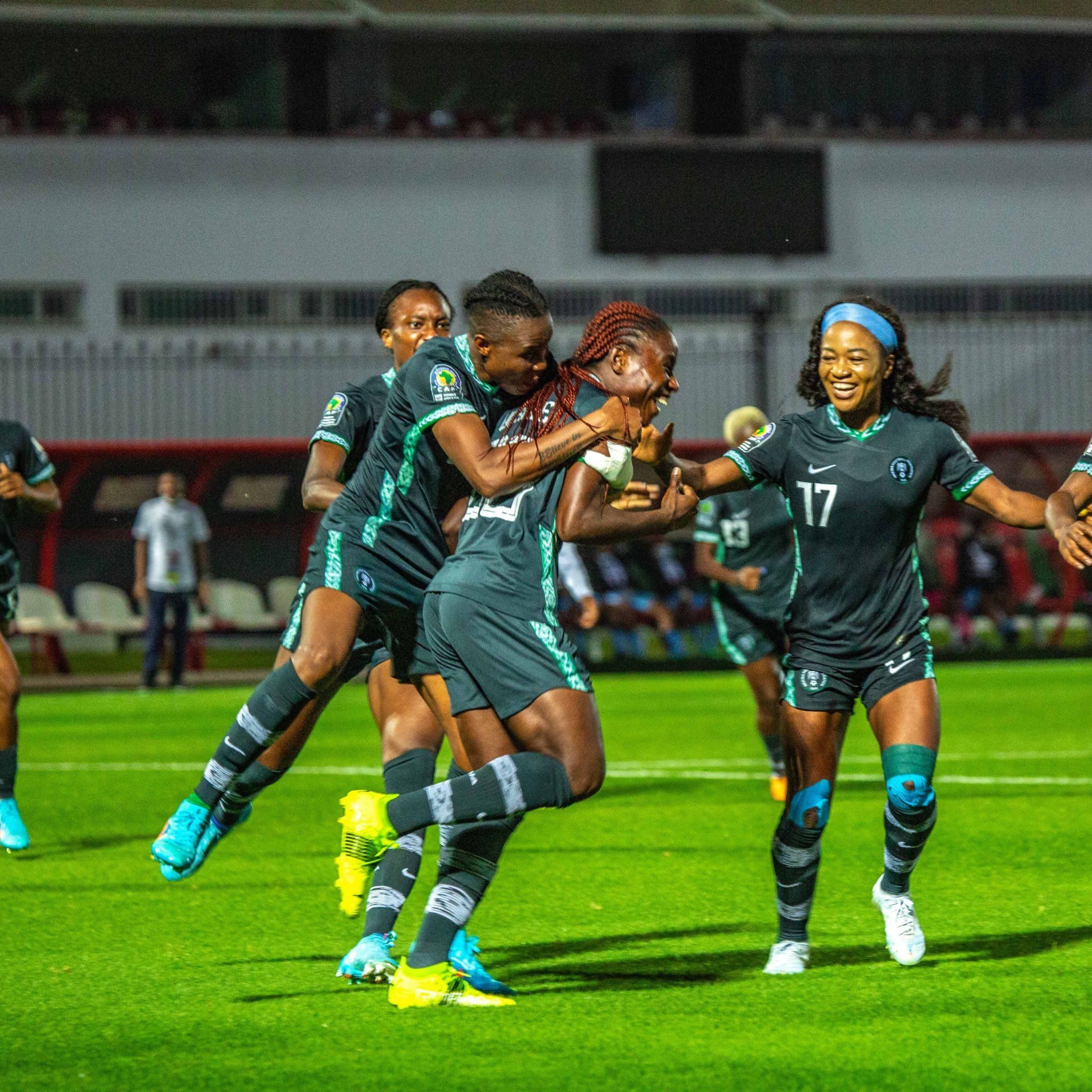 The Super Falcons of Nigeria will square off with the Indomitable Lionesses of Cameroon in the Quarterfinals of the women's West Africa cup of Nations at the Stade Mohammed V stadium on Thursday. This encounter promises to be intriguing as both teams fight for the semi-final ticket. Can Super Falcons make it 12th consecutive semifinals?

The Indomitable Lionesses are unbeaten in this tournament with two draws and a win, they finished second on the log with two points behind Zambia. It has not been a smooth sail for them, however, they have shown some fighting spirit.

Cameron ladies haven't won the WAFCON title before, the best they have achieved was being a runner-up in the 2016 edition.

The Lionesses started the tournament with a (0-0) stalemate against Zambia, followed by another draw against Togo (1-1), however, they recorded their first victory against Tunisia as they scored in both halves to secure their first three points in the tournament.

Cameron are rated 54th in FIFA Women's rankings and are the second-best in Africa.

The most successful team in the history of the tournament, the Super Falcons, have won the title (11) times, they are the defending champions and are set to retain it again.

They have had a sloppy start, however, they showed what they are made of when they record a back-to-back win over Botswana and Burundi.

The Super Falcons were stunned by South Africa in their opening match as two goals from South Africa and a goal from Nigeria secured all the points for the South African ladies.

Just like great teams do, Super Falcons bounced back with a (2-0) victory over Botswana before topping it up with a (4-0) win against Burundi.

They wrapped up the group in second place with three points behind the group leader, South Africa.

The Super Falcons of Nigeria are the best team in Africa and are rated 39th best team in the world according to FIFA.

The Indomitable Lioness are looking for their first victory against Nigeria. The Super Falcons have won twice and drawn once in the last meetings between both teams.

Nigeria are the defending champion, and we believe they will secure the ticket to the semifinals; bet on Nigeria to qualify for 1.70.

Nigeria lost to South Africa and lost their star player, Asisat Oshoala in the opening match, they have prominent players with great experience, and we are backing them with a win for 2.24.

Cameron can't be underrated, and we believe they might get a goal here; bet on Nigeria win and BTTS for 5.50.