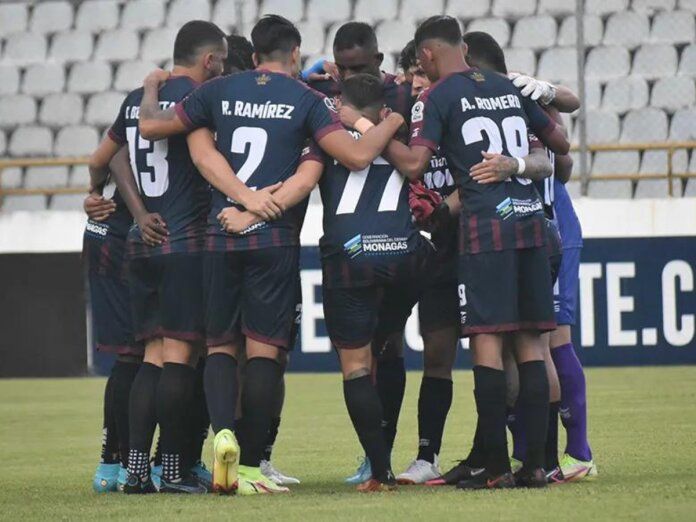 In the upcoming fixture of the Venezuela Primera Division, we have Carabobo FC taking on Monagas SC at the Estadio Misael Delgado in Valencia. Going in the game both teams are desperate for a win as the winning momentum is towards the decline and much is to be achieved at both ends. In the head to head win count, Carabobo FC is well ahead of Monagas SC. When the last time these two sides played against each other, the game ended in a draw.

Carabobo FC - Coming off a Defeat Against Metropolitanos FC (LLWDD)

Going in the game, Carabobo FC is coming off a defeat against Metropolitanos FC (1-0) and before that against Zamora FC (0-2). Carabobo FC is yet to make significant progress as they have just scored 4 goals in the last 5 games played, averaging 0.8 goals per game. However, Carabobo FC hasn’t scored in the last 2 matches played which is a dangerous sign for them as a compact unit.

Monagas SC - Coming off a Draw Against Zamora FC (DLLDW)

Going in the game, Monagas SC is coming off a draw against Zamora FC (1-1) in which Franklin Gonzalez scored the equalizer in the 49th minute of play. With 4 goals scored in the last 5 matches, Monagas SC has an under-par average of 0.8 goals per game, which isn’t enough to win big. Going in the game, much will depend on the shoulders of Edanyilber Navas who has been quite consistent in the ongoing season.

With both teams desperate to win we can expect a thriller of a contest, and both sides to score. Going in the game, I will back the home side to win and score at least 2 goals and the game total to be over 2.5.