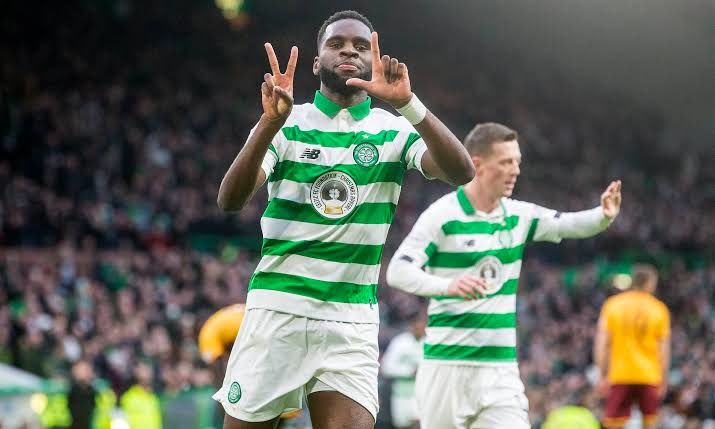 League leaders Celtic will host Motherwell at home in the round 9 match of the Scottish Premiership at the Celtic Park. We give detailed match analysis, and various expected outcomes below.

Celtic - a huge win ahead

In the round seven of the Scottish Premiership, Celtic lost to 2-0 to St. Mirren at the The SMISA Stadium. In a shocking away loss to the host, first half late goal by O’Hara and Ayunga’s 53rd minute goal sinked Celtic. In this match however, Celtic will hope they can get a revenge and get back to winning ways in this match. In the last five matches for Celtic in all competitions, they have just two wins, two draws and lost their last match. Despite this poor form, Celtic still sit at the first spot in the Scottish Premiership with 18 points in seven machees, with two points clear of Rangers who sits second in the league.

Motherwell - can they stop Celtic?

Motherwell suffered a humiliating loss to Hearts in their last match. The visitors have now gone two matches without a win. In their last five matches, they have two wins, two losses and a draw. In this match, Motherwell will be focused on getting what seems to be an impossible win considering they are underdogs in this match and that they do not have a good squad to compete well against the host. We will see if they can stop the host dominance in this match.

In the last five matches together, Celtic has been dominant against Motherwell, winning all five matches. Last meeting ended in a 6-0 win at Celtic Park for Celtic. With the host being the favorite, we expect the same outcome in this match. Bet on Celtic.