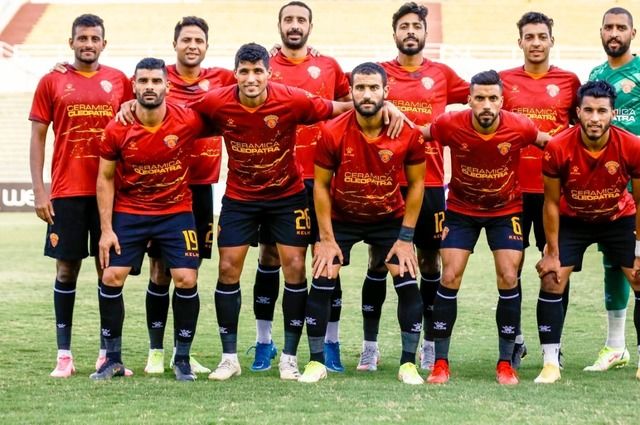 Relegation-threatened Misr El-Makasa will travel to Giza on Sunday to fight for points against Ceramica at the Suez Stadium. The visitors might draw motivation from their slim victory away from home when they face a very stubborn Seramika side.

The home team are 11th on the log with twenty-one points in nineteen games, they are just four points above the relegation zone. They have won four, drawn the joint-most games (9) and lost six matches so far this season.

They suffered a setback on the road against struggling Ismaily as they were beaten (2-0) to end their three games of unbeaten runs.

They have won three, drawn four and lost two games at home this season and have picked up seven points from a possible fifteen both home and away.

Misr El-Makasa recorded a scrappy victory for the first time in seventeen tries as they defeated a strong El Gouna FC side on matchday 18. They capitalized on El Gouna FC's defensive blunder when Mohammed Adel Amo's left-footed shot found the back of the net in the early hour of the match as the game ended in a (1-0) victory for them. The home team surged forward to search for a leveller but failed to utilize either of their (22) shots fired at goal.

The visitors are terrible defensively and are not great offensively, they have scored the fewest goals this season and picked up five points in all their nine away games this season.

Both teams have met four times with a win each and two draws.

The home team played well against Ismaily despite the defeat, they had the larger share of the possession and fired more shots but were just unfortunate to have come off the match without a point. We believe they will return to winning ways against a weak Misr El Makasa side, and bet on a home victory for 1.70.