Ceramica vs Eastern Company Prediction: The home team will secure all the points 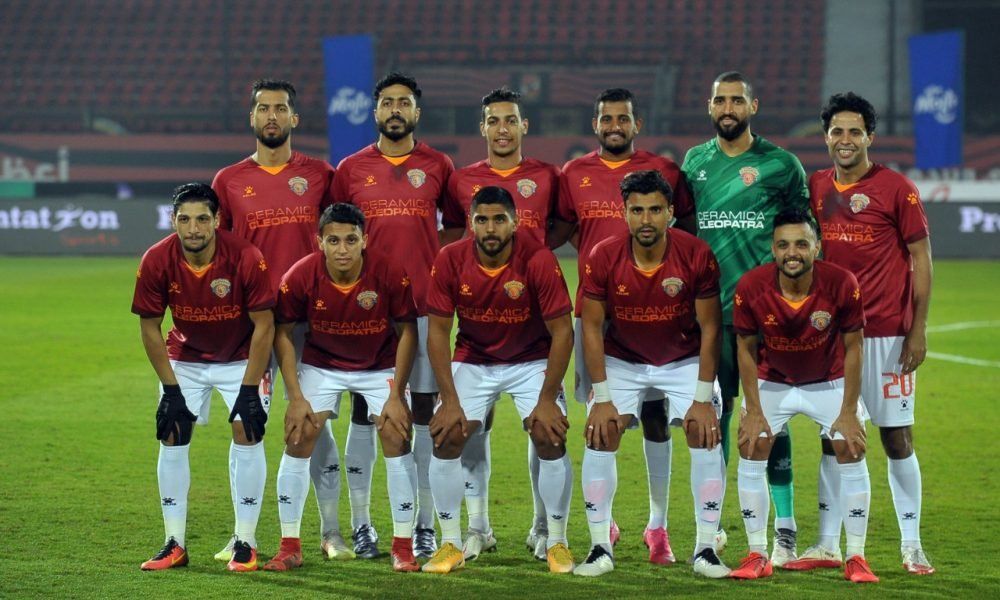 With seven games left in the Egyptian Premier League, Ceramica will lock horns with Eastern Company at the New Suez Stadium on Sunday. Can the home team return to winning ways here?

Having gone two games without defeat, they bowed to a setback at home against Al Masry on matchday 27. The home team had been performing great before their loss; however, the game exposed their weakness at the back when the visitors scored four goals and carted off all the points.

Ceramica are not so great at the back as they have conceded (31) goals this season.

Although they are still relegation bound, the beauty about them is that they have been unbeaten in the last five matches, scoring ten goals and conceding seven. If they keep up with these performances, they might escape relegation this season.

On matchday 17, Eastern Company did the unusual as they secured the victory against a very organised Al Masry. They were so clinical as nine of their ten shots were on target. They have twenty-four points from twenty-seven games this season.

Eastern Company have won three, drawn four and lost six in the last thirteen away games.

Both teams have met once in the league, and it was Eastern Company who secured all the points.

Eastern Company are having an excellent run of games, no doubt; however, the home team pose more threats than the visitors; bet on the home win for 1.80.

Eastern Company have seen five BTTS in the last six matches, and we expect to see both teams get a goal each for 2.02.