CERAMICA VS SMOUHA: We expect away to win or draw 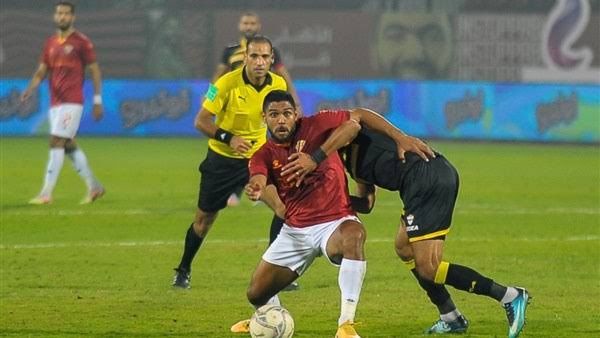 Another contest in game week 12 as Ceramica Cleopatra goes against Smouha at the Arab Contractors Stadium on Tuesday. Who is going to go home with the points?

The home team will attempt to make up for the loss against relegation bound Eastern Company in game week 11, despite having the larger share of the possession, they conceded a penalty in the 73rd minute when Bilel Saidani committed a terrible foul in the penalty area as El Sharqia Dokhan delivered from the spot to score the only goal in that encounter.

Before then, they have drawn four matches as against the loss and something has to change imminently else they might soon drop down to the relegation zone.

They have lost just once at home in the last five matches, winning two, drawing two and have scored five and conceding four in that process.

An incredible run of games from the away team in recent times and that have seen them moved to the 4th spot on the log. They were victorious in their last match against Ghazl El-Mahalla despite being one man down, they created lots of scoring chances and finally broke the deadlock in the 74th minute before extending the lead in the 91st minute.

Just four points adrift of the league leader, Pyramids who have a game in hand.

They hardly win away from home as they have only won once, drawn three times and lost a match in the last five away matches.

Both teams have met two times and both encounters have ended in a draw.

The home team enjoy not losing at home while the away team says the same, it's a typical draw match according to statistics but if you run through the last three matches from Smouha, you would understand how strong they are, the results against Zamalek and the 10 men win against Ghazl El-Mahalla are enough proof that they might get something from this match, bet on Smouha W/D and over 1.5 for 1.85.

The home team's two wins have been against the National Bank of Egypt and Ismaily which to me look like average teams, I'm going for an away win here for 2.30.

Smouha to win either halves won't be bad for 1.67.