Cerro Largo vs Cento Atletico Fenix Prediction: Both Teams Struggling to Find in the Tournament 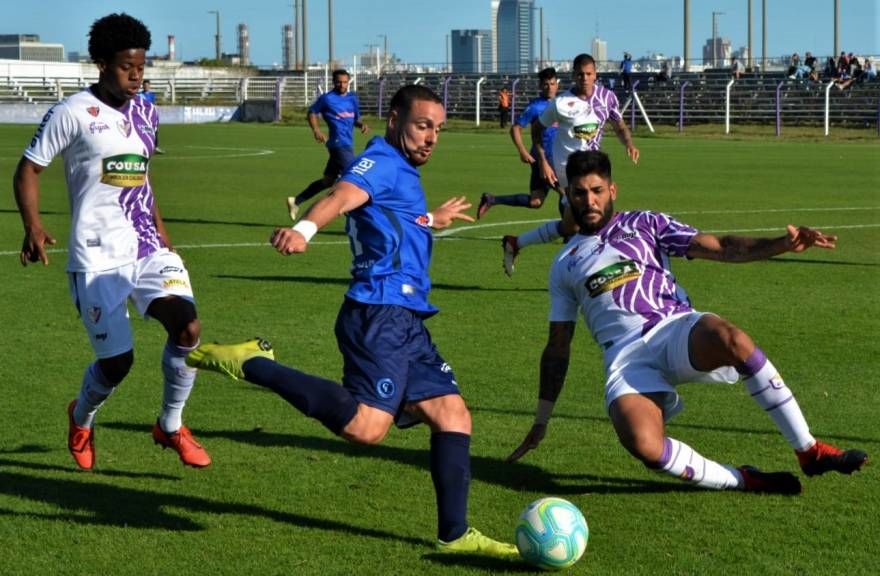 In the upcoming Clausura Matchday 7 of the ongoing Uruguayan Primera Division, Cerro Largo will take on Fenix at the Estadio Arquitecto Antonio Eleuterio Ubilla in Melo. Going in the contest, Cerro Largo stands 15th with a very inconsistent and win-less match form. From the 6 games played so far in the contest, Cerro Largo hasn’t even won a single game. On the other hand, Fenix stands 10th with 2 wins and 7 points from 6 games played so far in the Primera Division. When the last time these two played against each other, Fenix won 2-0.

Going in the game, Cerro Largo is coming off a draw against Boston River (1-1) in which the only goal from their side was scored due to an own goal by Rodrigo Viega. Taking advantage of the own goal, Cerro Largo managed to pull off a draw. With an under-par goal scoring average of 0.4 goals per game, Cerro Largo will struggle against the formidable and confident lineup of Fenix. Emanuel Beltran will be in charge of the attacking unit, however, Cerro Largo lacks big time in all departments of the game.

Going in the game Fenix is coming off a defeat against Plaza Colonia (0-1) in which they couldn’t find the net once in the 90 minutes of play. Before that Fenix managed a draw against Boston River (1-1). Its only win in the competition so far came against Montevideo City Torque (1-0). With a goal scoring average of 0.8 goals per game, Fenix will look to take its possible chances and register a comprehensive win over the struggling Cerro Largo.

Going in the game, Fenix will be the slight favorite to win against Cerro Largo. As both teams have pretty ordinary midfielders and defenders, we can expect a high scoring game with both teams to score at least one or more goals.