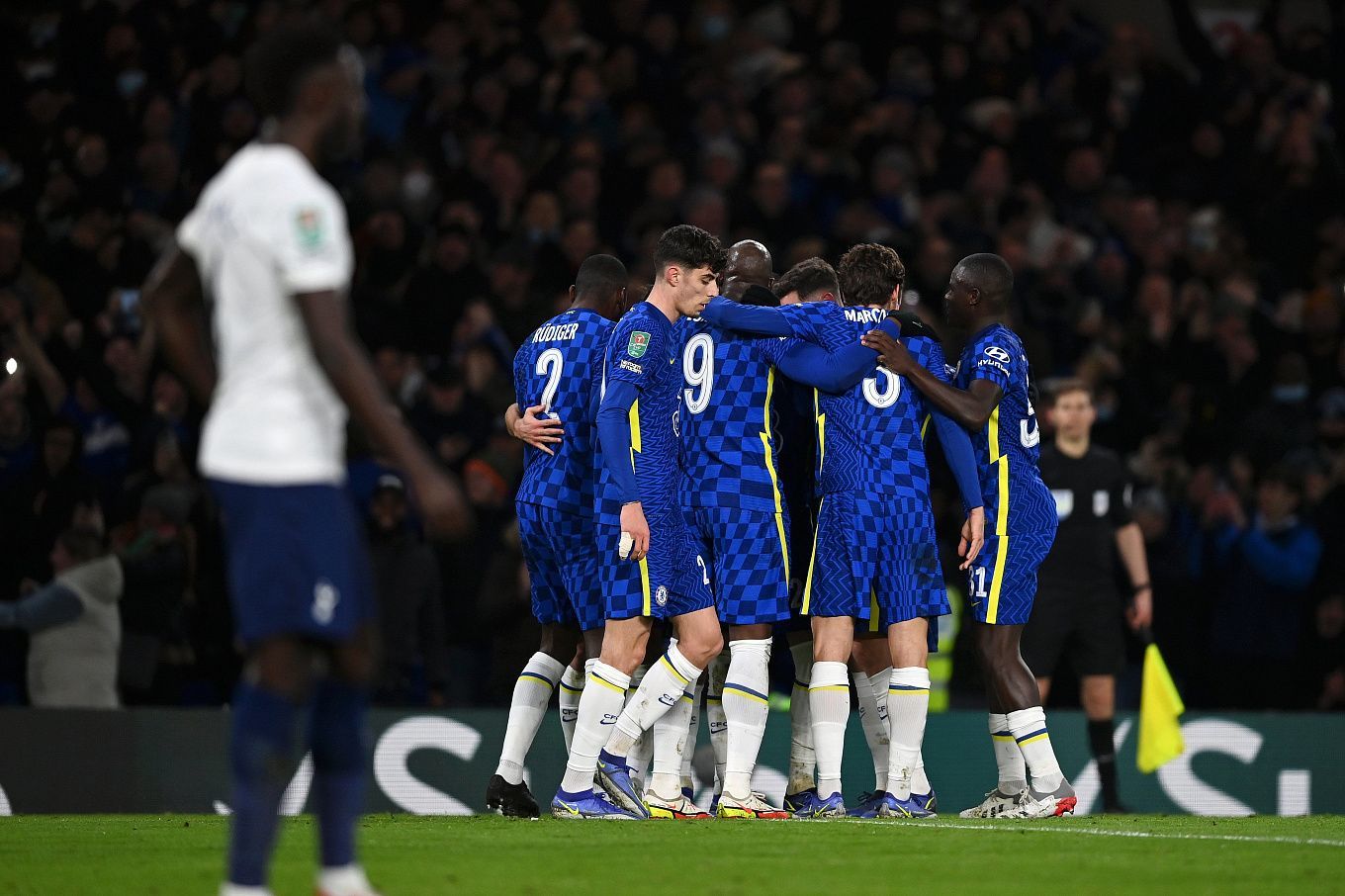 Chelsea host Chesterfield in round 3 of the FA Cup. Will Chelsea be able to dominate Chesterfield or an upset is on the cards?

Chelsea have been underperforming since last month. Though they have not lost any of the last nine games in all competitions, they will have a tough time catching Manchester City in the premier league. They can therefore focus on the three cups they are part of. Last year Chelsea lost in the final of the FA Cup against Leicester, they will be looking to bounce back and go the distance with their first hurdle being Chesterfield from the fifth tier.

Chesterfield are also in good form coming into the match. They have not lost any of the last fourteen games in all competitions. They have not conceded any goal in last three matches away from home. As Chelsea will mostly be fielding a youth squad, they would look to cause the biggest upset of the season by eliminating premier league giants.