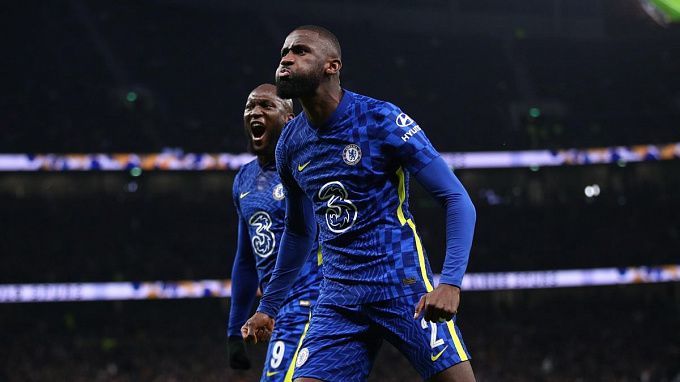 Chelsea will host Plymouth Argyle in the fourth round of the FA Cup. Thomas Tuchel's team is considered the clear favorite. Will there be another big win for the Pensioners?

In the previous round, Chelsea took on another English no-name, Chesterfield. The Blues decided the outcome as early as in the first half, scoring four goals. After the break, the teams exchanged goals, the game ending 5-1. After this matchup, Tuchel's players beat Tottenham and made it to the final of the English League Cup. Before the break, the Pensioners were once again stronger than Spurs, but it was in the EPL. Chelsea sits 3rd in the standings.

In the third round of the FA Cup, Plymouth Argyle went to Birmingham and met with City. Representatives of Plymouth were able to put up serious competition to the club from the Championship, and the teams did not score anything in the main time. During overtime, Plymouth managed to score a goal, making it to the next round. The team also went into the break with a victory. In the next round of the Football League One, the club was stronger than Doncaster, 3-1. Plymouth Argyle takes seventh place in the standings.

The last encounter between Chelsea and Plymouth Argyle took place in 1989 in the Championship. The Londoners were stronger than the opponent, winning with a score of 1-0. The clubs have played 16 face-offs in all competitions. The Pensioners have the advantage in victories, 8-2.

Once again, Chelsea got an opponent from the lower leagues. We should expect the replay of the meeting with Chesterfield, that is, the Pensioners can decide the outcome before halftime. As the main bet I suggest taking the home team's handicap. The second option is for the first half to be more high-scoring than the second. You can also bet on Total Over. With all due respect to Plymouth Argyle, the team is bound to have a hard time playing against one of the main favorites in the FA Cup.