Chelsea vs Villarreal: Will the game be decided in regular time? 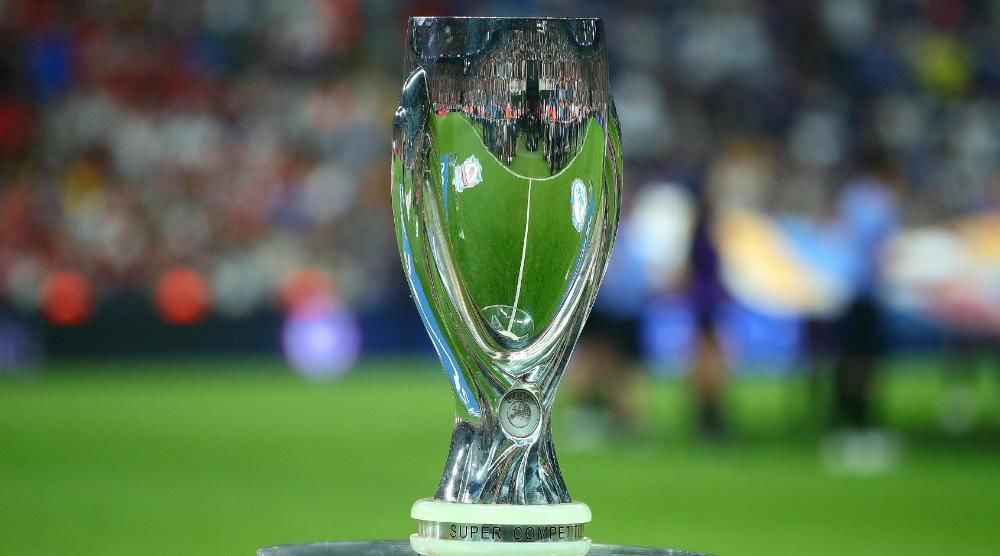 While qualification for all European competitions is underway, Champions League winners Chelsea and Europa League side Villarreal will find out who is strongest in Belfast. Who will lift the UEFA Super Cup?

Chelsea have extended the head coach contract and miracle worker Thomas Tuchel on improved terms after their Champions League triumph. But the London club are inactive this transfer window with the signing of Fulham reserve goalkeeper Marcus Bettinelli as a free agent. But the announcement of Romelu Lukaku’s campaign to join the Blues is expected, as is the purchase of Sevilla center-back Jules Kounde, which has been delayed slightly. But that doesn’t negate that Chelsea will be dangerous even in the incomplete state with which they managed to win the Champions League.

Villarreal managed to win the Europa League last season, stopping England’s Arsenal and Manchester United in their tracks. In the first case, sweet revenge was achieved for Unai Emery. In the latter, the Submarine was helped by their compatriot David De Gea, who did not pull off any of the 11 missed penalty shots in the post-match. Villarreal secured a place in the Champions League. But that does not mean that the Spanish club was lucky. It played as uncomfortable as possible against big-name opponents. Therefore, Chelsea should be wary of this team.

And who did the Spaniards acquire in this transfer window? Tottenham center-back Juan Foyth, who spent last season on loan at Villarreal, and Reims forward Boulaye Dia, who scored 14 goals in Ligue 1 last season. Zenit striker Sardar Azmoun is among the potential buyings.

Chelsea have played in the UEFA Super Cup three times and have never won. This time, it will not be easy either, especially since they will be up against a Spanish team that knows how to play their game and slows down their opponent’s football. As a result, fewer goals will be scored, as the pace will be slow. Plus, Chelsea under Tuchel are rather pragmatic but efficient in attack, which has made them the winners of the Champions League. Therefore, we recommend betting on Total Under 2.5 goals for 1.68.

We also think that the game will be so tight that the winner will not be revealed in regular time, as it often happens in matches of this level. Just remember last year’s UEFA Super Cup between Bayern and Sevilla. Therefore, we recommend taking a closer look at the “Extra Time - Yes” option for 3.90.

In conclusion, we would like to offer you the option “Intermediate Total Under 0.5 goals from 1 to 30 minutes”. That means we don’t expect goals in the first 30 minutes for the reasons mentioned above. This betting option comes with a generous odds of 1.85.