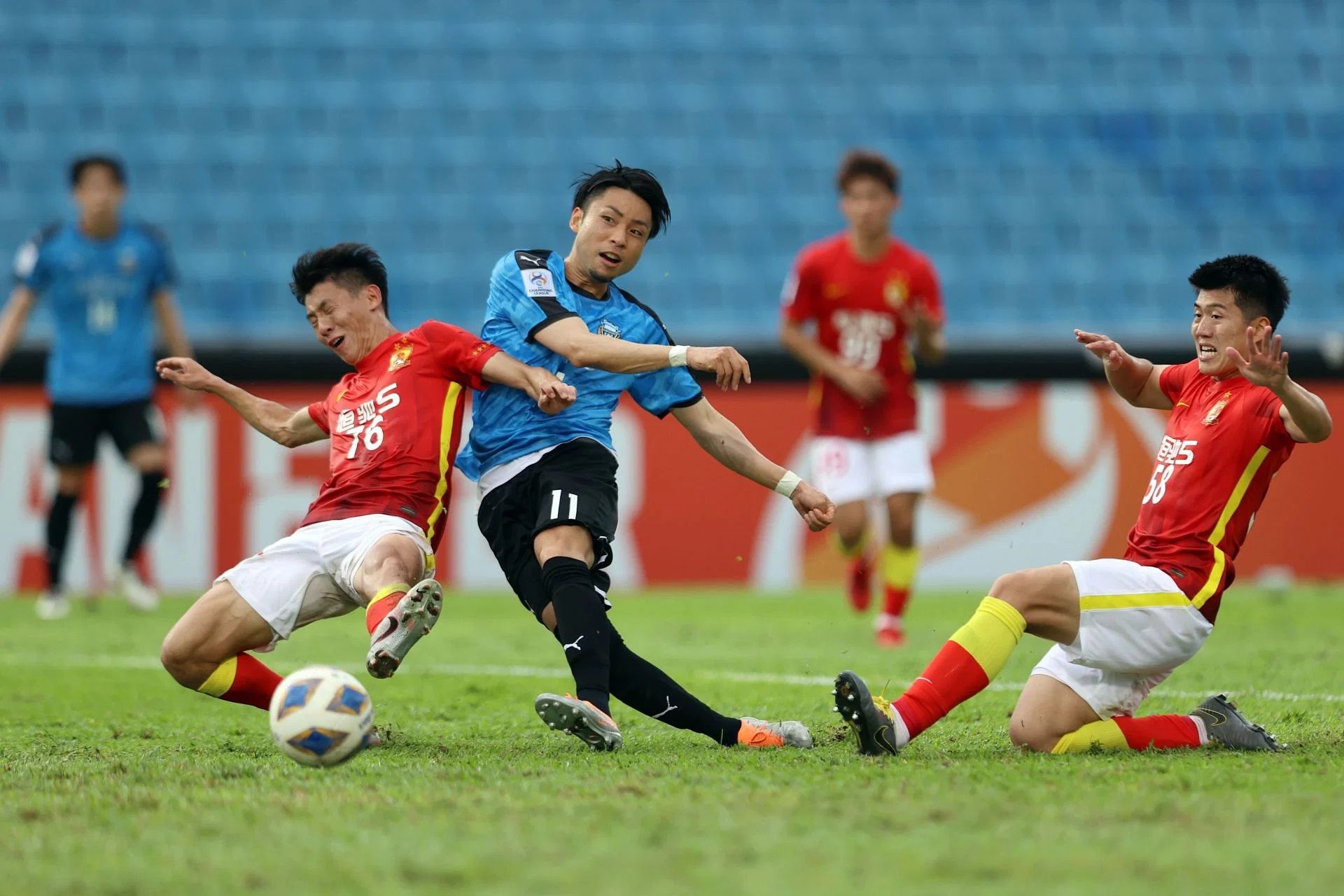 Both teams are having a fantastic time in the tournament, and their standings don’t hide this either. With Changchun at number 7 and their opponents at number 10, their next matchup will prove worthwhile. For punters and betters everywhere, Changchun has had only two losses in their last 10 games.

That is a pretty good fete for any team, regardless of league. Hangzhou mirrors these statistics with only two away losses in the same number of games. They might be the better team if these performances were away, and not while hosting. But, a review of previous games and head-to-head matches might shed more light on Wednesday’s game.

As mentioned earlier, this team’s only losses came about while playing away. Their greatest loss was a 4-0 thrashing by Shandong. This is a team much higher in the league, and any team below them seems not much of a challenge for Changchun. Their last 5 matches have ended in 3 wins and 2 draws. Except for their last match against Henan, Changchun manages to score in 80% of their matches.

This team has only lost 2 games out of their last 10 matches. These 2 losses were to Henan, sitting at number 2 on the league table, at which point they lost 3-1 while away. Their away performance is better than Changchun's. However, Changchun hosts them this Wednesday, and their performance at home is not bad. As far as this tournament is concerned, Hangzhou needs better from to at least draw with stronger teams.

Out of 5 games since 2019, 4 have ended with teams drawing. October of 2021 saw Yatai beat Greentown 4-0, but these statistics don’t in any way point to Wednesday’s game. Greentown has also won 3 games out of their last 10 matches together. That gives them a 30% percent chance of winning their matches or ending up with a draw.

With most matches ending in a win or draw for Yatai, placing a wager for a draw is a good idea. Greentown seems struggling but they realize goals in most games, and so does Yatai. Most matches show less than 2.5 goals scored in total. Therefore, that is a good wager to place too.