Changchun Yatai vs Wuhan Three Towns Prediction: The Visitors Are Once Again Clear Favourites To Collect All Three Points 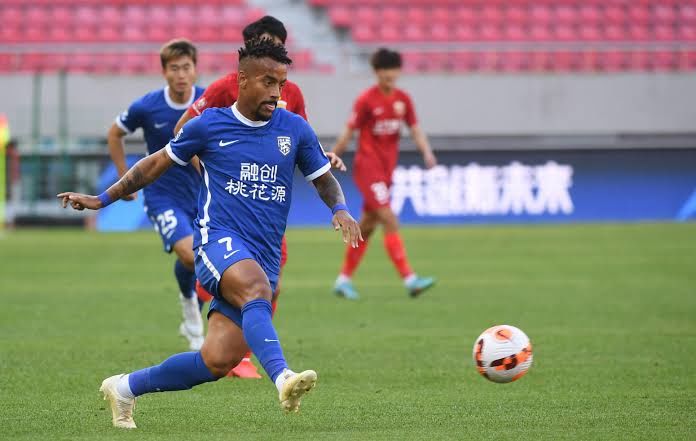 After being held to a 1-1 draw against Shandong Taishan, Pedro Morilla and his star-studded squad will travel to Changchun Stadium for their 16th matchday of the Super League to take on Changchun Yatai, who are ranked 11th.

As they take on Wuhan Three Towns, one of the super league's most in-form teams, the hosts will undoubtedly have their hands full trying to retain all three points, making a point a miracle for them in this situation.

Despite the modest chances they had in their recent match against Chengdu Rongcheng, they were unable to earn a point as the match concluded in a 1-0 defeat for them.

While they are currently in 11th place in the super league standings with 17 points, consistency has become a major problem for them moving forward, as they risk falling in the standings if nothing is done to address their unbalanced form.

As they are on a five-game losing skid at home, which their guests have by this point noticed and would do well to capitalize on, their sole obstacle in this game to them recording something positive will solely lie in their approach in this match.

They have an urge to find a worthy opponent to match their brute tenacity as they are yet to suffer a defeat in the super league, which has left them ominously strong as they have their eyes set on this season's title.

In a recent encounter against Shandong Taishan, despite losing their one-goal lead and finishing the day with a 1-1 draw, they managed to hold their ground and not be intimidated by the hosts' relentless barrage of counterattacks.

Their performance in the super league has been far superior to all of their competitors', and all that's left for them to do is widen the point differential against a tough Shandong Taishan team, whom they are ahead of by four points, which isn't quite enough to put them at ease as they pursue the title this season.

They have won four of their previous five games, drawn one, and accrued a staggering 13 points in the process, and as a result, they are currently in first place with 44 points.

While they have not yet suffered a Super League defeat, their streak of victories has grown to 16 games and is en route to reaching 17 when they take on Changchun Yatai.

They have proven to be a force to be reckoned with, whether they are playing at home or away. They have gone unbeaten in their last 9 away games, winning 7 and drawing 2, for a total of 23 points.

It has become a common practice for bookmakers to pick Wuhan Three Towns as favorites in every game they offer, which is unsurprising given the team's outstanding performance in just 16 games played to date.

Although this will be their first encounter in the Super League, Changchun Yatai may well go into the game feeling intimidated by the visitors' stellar record. This could be a major factor in them leaving the game without a point, but a fighting spirit is likely to be expected from them regardless.

We don't expect the visitors to have any difficulty playing against a side that has struggled when playing at home, so the first option that should work in this matchup is a convincing win for the visitors.

And although it's not unreasonable to expect it, we can expect the visitors to score at least twice in this game given their recent penchant for scoring goals.