Dalian Pro vs Shandong Taishan Prediction: A hefty price for hosts to find the back of the net 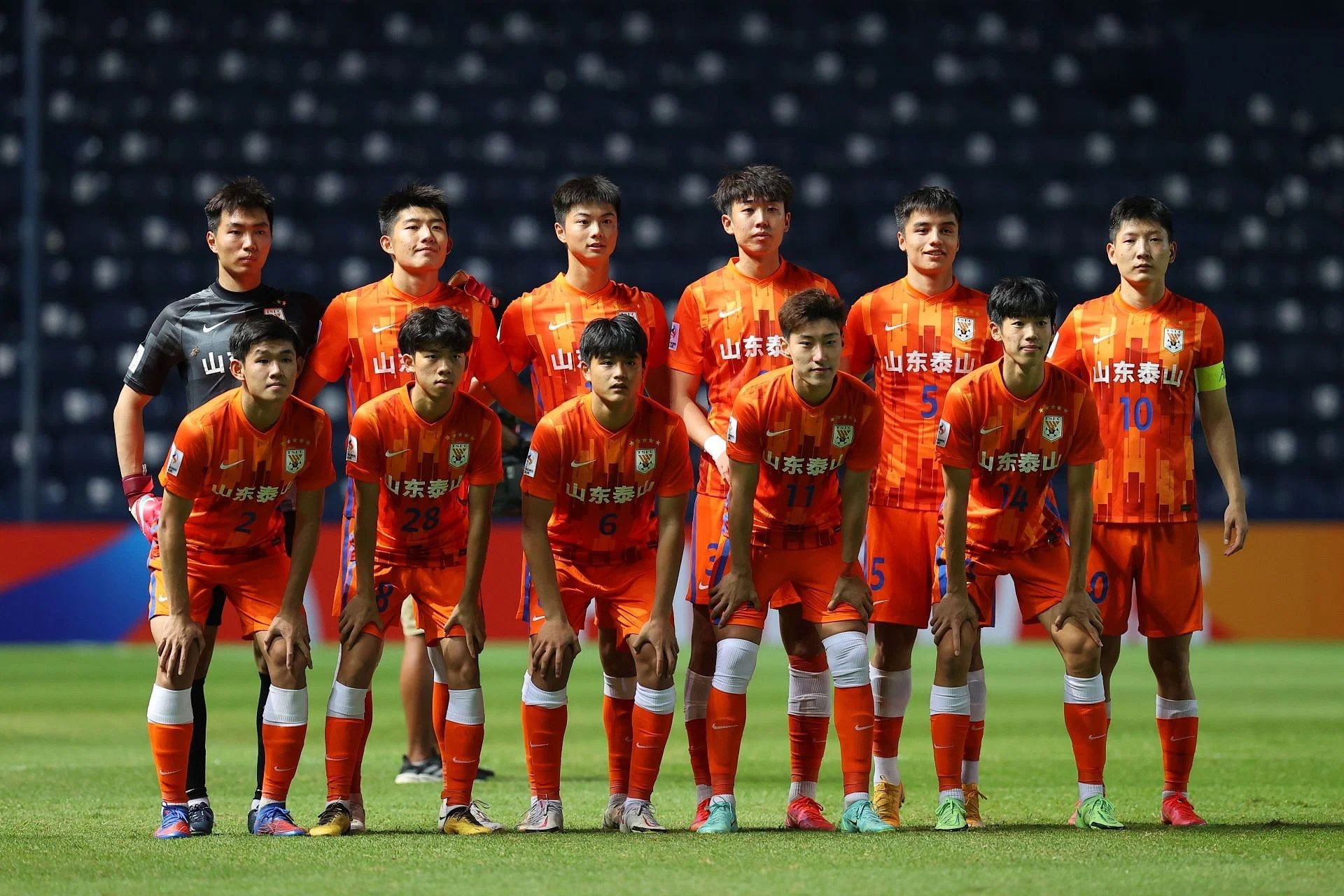 The reigning champions are back at it again, recording 3 successive victories to showcase their dominance. They'll be aiming for another 4th victory as they shift their focus on Dalian Pro and hopefully close the 4 point gap against 1st placed Wuhan Three Towns.

If they have the opportunity to cause an upset against a strong team, they will gladly take it.

Having experienced some difficulties along the road in their CSL campaign, Dalian Pro head into this match face-to-face with a not too distant but familiar face with whom in their last meeting things didn't end in a pleasant way as they registered a 3-0 on the road.

One of their recent matches saw them drift further away from claiming three points as Zhejiang Professional found the opening goal in the 26th minute and were later gifted a goal in the 50th minute on a silver platter when Dalian Pro young defender Wang Xianjun mistakenly netted in an own goal.

A win so far is what they've managed to add to their resume in 9 of their opening games. Not quite an appealing profile they want to showboat to potential opponents they come across. With a run of two games without a triumph, getting on the scoreboard might not be a problem, but cruising away with a victory might be.

Placed in 15th place, 4 points away from being relegated, it seems the ever piling anxiety they've been trying by all means to avoid being relegated to the second tier is about to repeat itself if things stand as they are. Last time out, luck was solely on their side as it didn't permit them to be relegated.

A late strike from Chen Pu (fresh off the bench) in the 87th minute secured them a stronghold over Changchun Yatai to officially conclude the day with a 2-1 scoreline on the road after showcasing an impressive performance.

Talking about an impressive performance, apparently they've exceeded expectations beyond unreasonable doubt as they are currently reaping the benefits of a three match run and to top all of that off, with an icing on the cake, they are placed in 2nd place in the CSL standings on 21 points, 4 points away from 1st placed Wuhan Three Towns.

Posing as a force to be reckoned with both at home and on the road, Shandong Taishan have recorded 7 victories from a possible 9 and now they carry with them an important priority to register a 4th successive win against Dalian Pro, who in their most recent meeting did just about that.

A different approach is required if they are to win their fourth game in a row, and undermining the hosts this time could be a fatal blow to their well-laid plans.

Reigning champions Shandong Taishan have been outstanding in their recent matches and it's no surprise they are particularly strong favourites to edge a victory in Sunday's CSL round 10 fixture against Dalian Pro, who at the moment are faced with a huge load of burden on their shoulders.

Dalian Pro has shown inconsistency and that has somewhat been adversely detrimental to their form lately, and by the looks of it, they are slowly fading away.

Something that I found interesting is the over-priced price for the hosts to find at least a goal. Yes, they've been not performing to their standards, but that doesn't completely rule them out from finding the back of the net, which is a possible outcome to happen at the end of the day.

Another market is the both teams to score and over 2.5 goals when taking into account the attacking form Shandong Taishan is currently in absolutely terrific wouldn't put it past them not to score atleast 2+ goals in the process as in their last 5 games they found the back of the net 12 times.