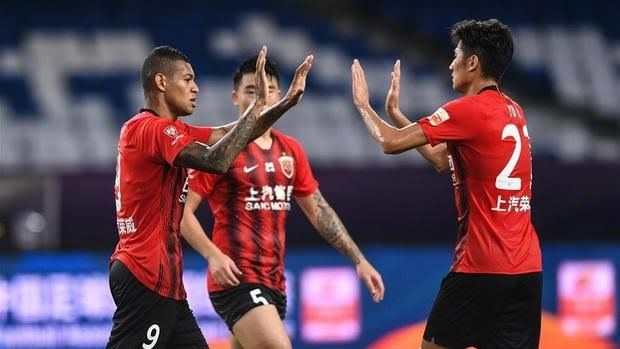 Shanghai Port will be seeking retaliation after losing to Wuhan Three Town by recording a victory, which puts Dalian Pro on the wrong side of the tracks given their precarious situation.

The hosts have experienced an increasingly stressful season as a result of their recent performances, and losing focus due to the possibility that they could at any moment once again fall into the relegation zone has been one of their worst nightmares.

Prior to their 2-0 loss to Hangzhou Greentown, they had hoped to have defeated Shandong Luneng with a victory in their most recent game, but it was just another dead end for them as they recorded yet another 3-1 loss.

Fortunately, they are level on points with Shijiazhuang Ever Bright and are in 14th place in the standings, but that doesn't help them much because they are still in danger and one mistake could quickly send them to the bottom of the table.

They have only been able to win one of their last ten games, a 3-0 victory over Guangzhou City back in July. Since then, they have suffered a string of defeats and draws. Despite how simple it may seem to get a win, for them, it is a challenge too great to overcome.

For Shanghai Port, it's just a matter of slow progress without the need to rush things as they slowly bid their time, with them occupying the 6th place spot in the standings.

A position that doesn't quite fit their style of play could be justified in their case as a temporary one for a permanent one as they slowly move up the table given that they finished in second place in group B with 28 points roughly in their previous season.

With the opportunity having finally presented itself to them as they go up against Dalian Pro, this could potentially see them move to fifth place if Beijing Guoan were to fall short in their matches.

They lost 1-0 to newly promoted Wuhan Three Towns, who proved to be a challenge for them. The goal came in the first five minutes of play, which was a genuine mistake on their part to undercut the visitors and cost them a point.

Shanghai Port have won 7 times in the last 14 matches, while Dalian Pro have won 3 times, with the remaining 4 matches resulting in a draw.

Dalian Pro's recent performance in the super league has not been stellar, but they are certainly capable of pushing through adversity, as evidenced in their previous game against Shandong Luneng, where they refused to concede without at least scoring a goal as restitution.

When they play Shanghai Port, a similar outcome could occur; they might not necessarily record a win, but they could score a goal for themselves. For this reason, I'm backing yet another both teams to score bet.