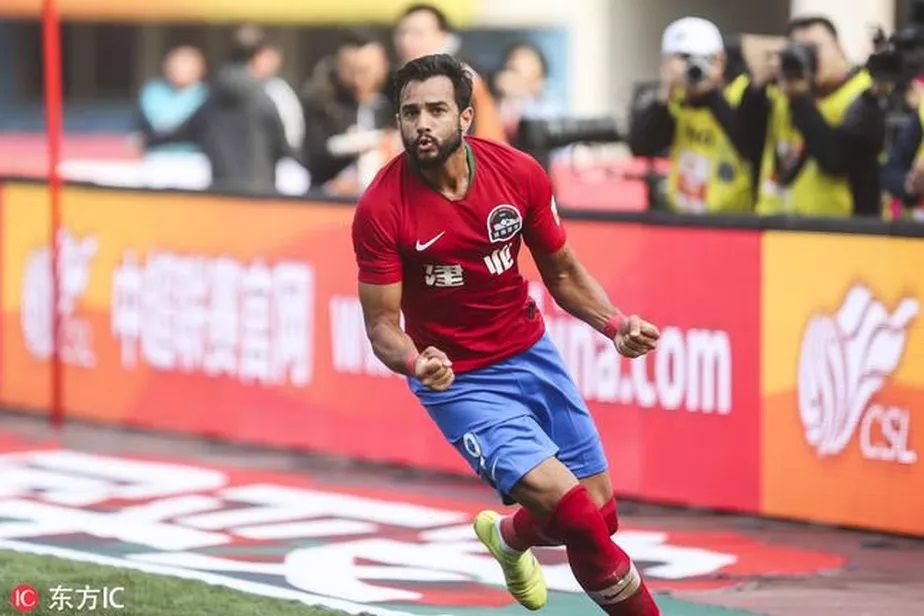 Hangzhou and Henan go head-to-head on the 3rd of July, with Hangzhou hosting the latter. Their current form gives both teams a chance at winning. Hangzhou is currently treading carefully at number 4, behind Shandong. Shandong’s Sunday rivals-to-be, the Henan team sits at number 11. Being 5 points apart, who’s to say what their next matchup will end like, and who will rise as the winner? Head-to-head and form analyses ought to put things into perspective.

Their home performance puts them at number 9 respectively, halfway down the table. As far as team streaks, Hangzhou has had no losses in their past 4 matches. In 4 out of 5 matches, both teams have ended up scoring and in 6 out of 7 games they have had less than 11 corners. They have also only lost 2 out of their last 10 games, making for a competitive team with impressive statistics.

Henan has lost 2 out of 10 games previously too, with both losses transpiring in home games. The last one took place while playing Shandong, a team with impressive skills and standings. This game ended in a 2-0 loss to Henan. This is a rare ending for the team, which scores in 90% of its matches; home or away. Another loss away was to Shenhua, a game that also saw the team leave goalless.

As far as head-to-head streaks, several games have ended in a draw, with more recent matches ending up goalless. Most games end with the hosting team winning. This was the case with the last 3 matches, the 5th and 7th matches going back to 2014. 5 out of 10 previous matches played ended in over 3 total goals, but these were not concurrent games.

The chances of a draw are quite high and based on previous games it is also likely that a home win might transpire. Additionally, it remains unlikely the game will end in 3 goals or more. Lastly, it is less likely that both teams will score based on the goalless games witnessed. It is both while playing with other teams and in head-to-head meetings.