Shenzhen FC vs Beijing Guoan Prediction: No clean-sheet show for either side 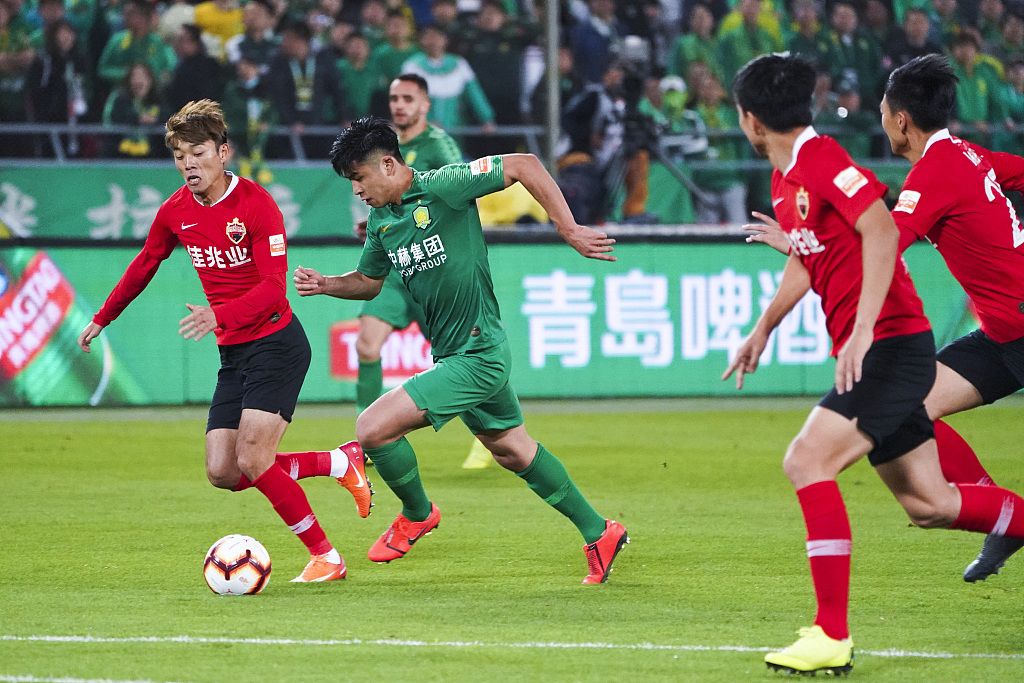 Shenzhen is positioned in a tricky situation at the moment. With their current results being in mixed form, they play host to a more solid side in the CSL, which is Beijing Guoan, and a victory entirely lies on their hands.

While the visitors will look to maintain their strong hold in the CSL, a victory is on the cards for them to walk away with all three points, and focus will have to be something they implement if they don't want the opportunity to slip out of their hands.

When home advantage is supposed to be of great strength to most teams, that's a totally different scenario when it comes to Shenzhen, who've only registered 2 wins in their last 4 home games and have since then been on a rollercoaster ride of mixed results.

A triumph against Shijiazhuang Ever Bright ended their run of 4 games without a win and maybe there's definitely light on the other side of the tunnel with hopes they can repeat the same outcome once again as they get their rhythm back in place.

Sitting in 8th place, 3 points shy of 5th placed Beijing Guoan, instilling pressure on them will be the least of their worries, with the most important factor being able to triumph for the second consecutive time with intensions of overthrowing them from their position.

Fairly impressive in their own right, Beijing Guoan have been nothing but a sight for sore eyes, putting on solid and formidable form in some of their recent games, with their tremendous efforts placing them in 5th place.

It was unfortunate of them not to retain all three points against Meizhou Hakka as they were held to a stalemate 0-0 draw, having had the most chances on target and possession throughout the match.

Leaving no stones unturned, they enter this match with renewed spirits in search for the winning goal, and with just a glimpse of Shenzhen's mixed form of results, there'll be no margin of error as that can count as a big advantage for them to succeed and close in on the overlapping 4 point gap between them and 4th placed Shanghai Shenhua.

Beijing Guoan are no push-overs, as such, this can turn out to be an intense affair between two sides that don't take losing lightly, as such goals are to be expected at every turn of the wheel.

The same can be said about Shenzhen, who have found the back of the net 8 times in just 9 games and have not kept a clean sheet, which takes me to both teams to score in this clash, as I don't picture either side keeping a clean sheet.

A small stake in the double chance market in favour of Shenzhen can be considered too.