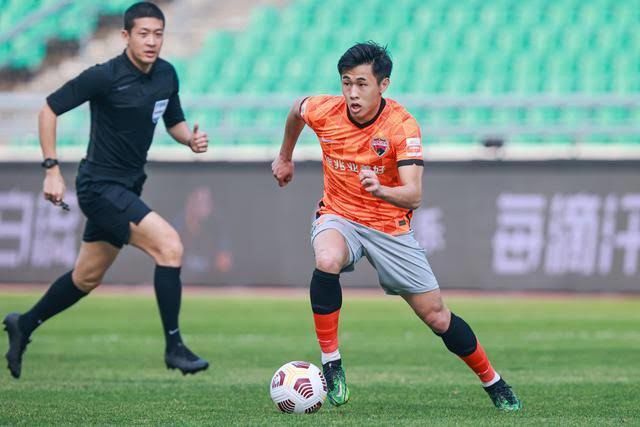 Shenzhen FC will face their toughest test yet when they face Wuhan Three Towns at the Wuhan Sports Center Stadium in search of a victory.

With Wuhan Three Towns' form remaining consistent, the visitors will have a hard time finding the back of the net, let alone securing a victory.

Will Shenzhen FC be able to stop the hosts' in their tracks, or will they be next on the list to suffer a defeat against Wuhan Three Towns?

It has certainly been a blistering start for the hosts, as they've maintained a perfect record in all of their matches and are yet to suffer any setbacks, having gone 11 matches without a loss and scoring the most goals in the process.

After conceding an early goal in the 10th minute, it was only a matter of minutes before they found the equalizer in the 24th minute, which was later followed by another goal in the 37th minute that officially gave them the lead throughout the entire 90 minutes to end their day with a 2-1 victory on the road.

Despite having tried everything to inflict more damage on Wuhan Zall, their chances were thwarted as the hosts displayed a rather solid defense in the second half.

So far, their strength hasn't been put to the test by any of the opponents they've faced in the Super League, making it a familiar process in which they can easily claim victories on their own. They currently lead the table with 40 points.

Not to mention the fluidity of their attacking unit, which has seen them net 14 goals in the last five matches, demonstrating their total dominance in the Super League thus far.

It's just a waiting game for them as they await the arrival of Shandong Taishan in about a week, when they'll finally have met their match and will be able to put their willpower to the test.

Their character in recent matches hasn't portrayed a good image for them in the least, as they have been undeniably in inconsistent form as of late, with concerns that their form may worsen as they occupy 10th place in the league standings.

Their spirits were crushed in their most recent match after they thought they'd get something positive out of struggling Guangzhou Evergrande, who are currently relegated, but they were met with a more determined team that wouldn't back down without a fight, and as a result, they were defeated 4-1 on the road.

Prior to that, they had just come off of a 2:0 loss to Shanghai SIPG on the road, which cast concern on the defense's vulnerability given that they had allowed 10 goals while scoring 5 in their previous 5 games.

The rampant Wuhan Three Towns is expected to deliver once again and walk away with all three points at hand. However, the bookies are not giving much for the hosts' triumph this time around and it's not worth risking for such low-odds.

And for the goals market, it's another doubt factor lingering as to whether we will be treated to a high-scoring clash.

Though Shenzhen FC are vulnerable when it comes to their defense line, maybe we could see the possibility of more goals scored in this encounter.