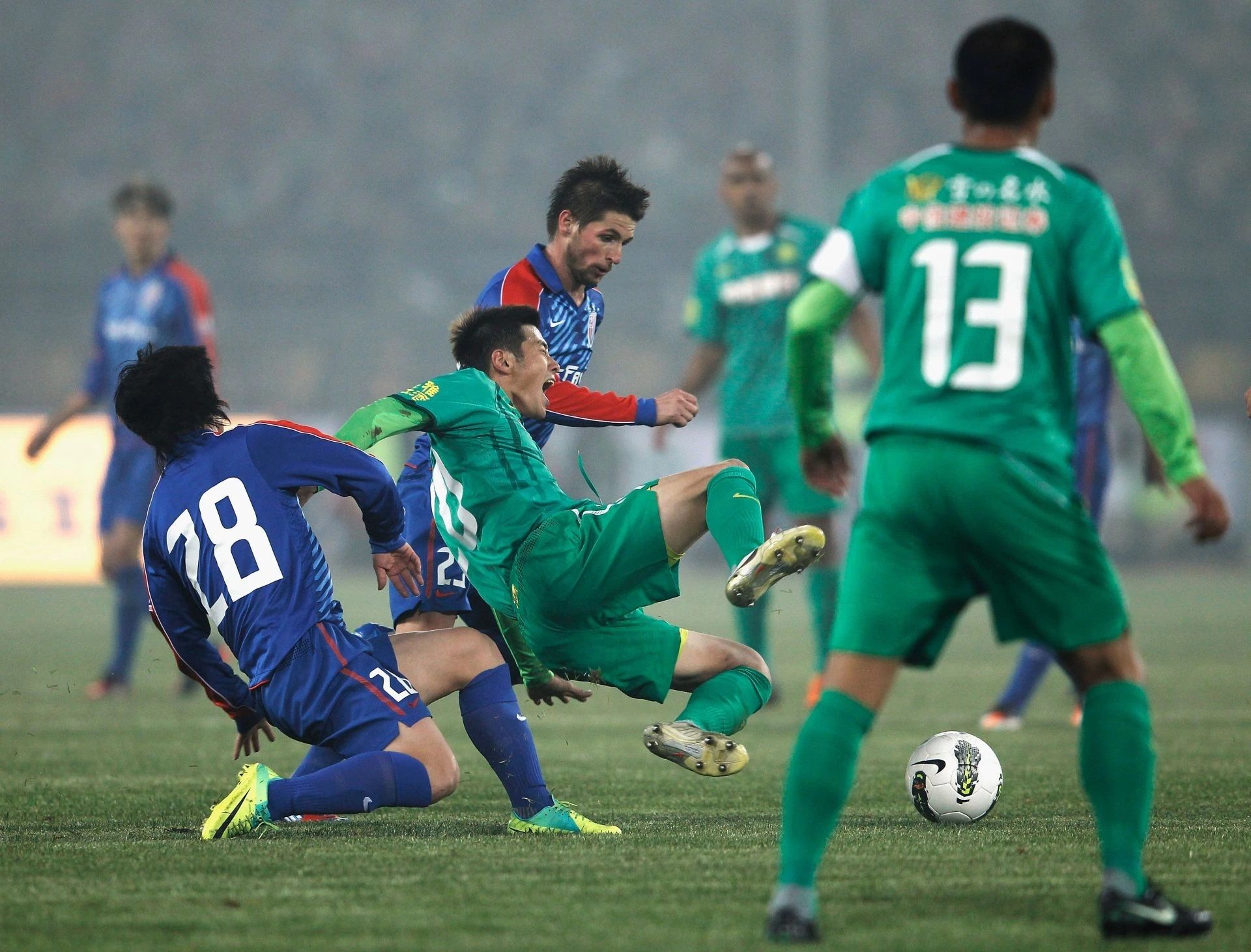 Newly promoted side Zhejiang Professional will look to maintain their position as they play host to struggling side Guangzhou City in round 10 of the CSL league, and they are only 90 minutes away from achieving their goals. Guangzhou City St are well far beyond the safety line as they are currently faced with relegation and only a miracle can help them climb out of the danger zone with 4 points needed, and failure to secure a win this time around will further put them in a more troubled position.

The hosts will be looking to prove their worth as they enter this match after a successful victory over Dalian Pro, which saw them find the back of the net twice, while their visitors found it hard with 10 men down. This came prior to them losing 1-0 to Henan Jianye.

In as consistent form as they can be, they are placed bottom mid-table in 9th place and could easily claim 7th if they produce a positive result.

Being promoted to the CSL league has tested them from every possible angle, and so far they've stood their ground and have been impressive for a side that's just newly promoted, and the 12 points acquired during the process will attest to their determination.

With the advantage in head-to-head meetings with Guangzhou City, they'll be looking to make it 9 wins given the visitors' current form.

From a bad to a worse start to their CSL campaign, it has been nothing but a nightmare for a team that is placed in 17th place and is facing relegation.

They finished 9th in last year's CSL season, but it's almost as if fate has shifted their focus to the hosts, who now occupy the position they once did, and if nothing is done to address the issue at hand, their future CSL campaign is likely to come to an end.

With 8 consecutive losses in a row, their recent match against Henan Jianye was no different as they recorded another 2-1 loss on the road and their morality level was on a high, showing signs of fighting back compared to the one where they lost to Shandong TaiShan 2-0 on the road.

This could be a repeat of the same outcome as they suffer yet another loss on the road.

A Zhejiang Professional are definitely on the lookout to maintain their position if not wanting to claim a win against the visitors, and a draw will be more than enough if they fail to acquire all three points. With pressure not something they are experiencing at the moment, they'll enter this match at a steady pace.

Desperately in search for a win against former rivals Guangzhou City will have their fingers crossed as they search for the winning goal that'll put them out of the danger zone and their defence will be uptight.

Under 2.5 goals is expected in this clash and with both sides having being involved in high scoring games in their past head to head meetings and with the pressure of the CSL piling up on them and wanting to have a claim in the league with expectations of avoiding sudden relegation, only they can think about is finding a solution to defend their positions with finding the back of the net coming in as a second least priority.