Chippa United vs Kaizer Chiefs: Away team will get the win in this encounter 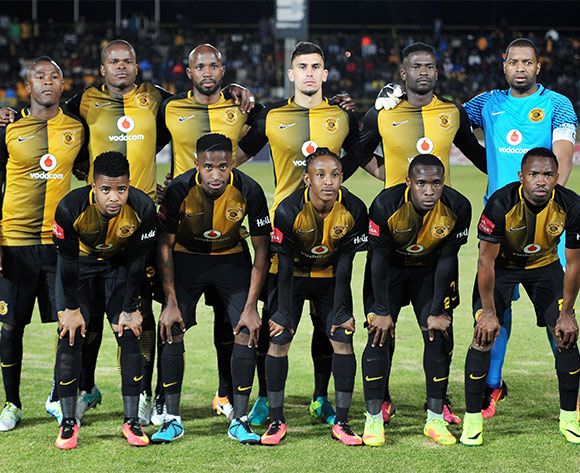 The South African premier league resumes action as Chippa United lock horns with Kaizer Chiefs at the Nelson Mandela Bay Stadium on Saturday evening. Can the home team who are fighting for their life get a point here?

Chilli boys are on course to being relegated after just four wins in twenty-two matches. They have conceded the joint goals and have scored seventeen goals in that process.

They are the worst team on home form in the league this season,as they have failed to foster a win in their last ten tries, drawing seven and losing three.

They resigned to a goalless draw against Marumo Gallants on matchday 24.

With just three points ahead of the relegation zone, they have acquired five points in the last five games:a win, two draws and two losses.

They tasted their first defeat in five matches against Golden Arrows. The home team were far from their best in that match and spurned lots of chances as Knox Mutizwa's early goal downed the Amakhosi.

Kaizer Chiefs are the 2nd best team on away form and have cruised to five wins, four draws and two losses in all their away matches this season.

Having played 20 games, they have the potential of leapfrogging Royal AM who has played 22 games with 37 points. If they manage to win the remaining two games in hand that will make it 41 points and could be in CAF Champions League group stages next season.

In the last 19 games between these two, Kaizer Chiefs have won eleven times, drew two and Chippa United have claimed six wins as well.

The reverse game was played in November and it was Kaizer Chiefs who ran the show with a (4-0) scoreline.

Kaizer Chiefs have the opportunity to give their away fans something to smile about after a horrible home performance against Golden Arrows.

They are very strong away from home and could go back to winning ways against the home team, bet on the away team to win for 2.19.

Kaizer Chiefs to win either half for 1.75.