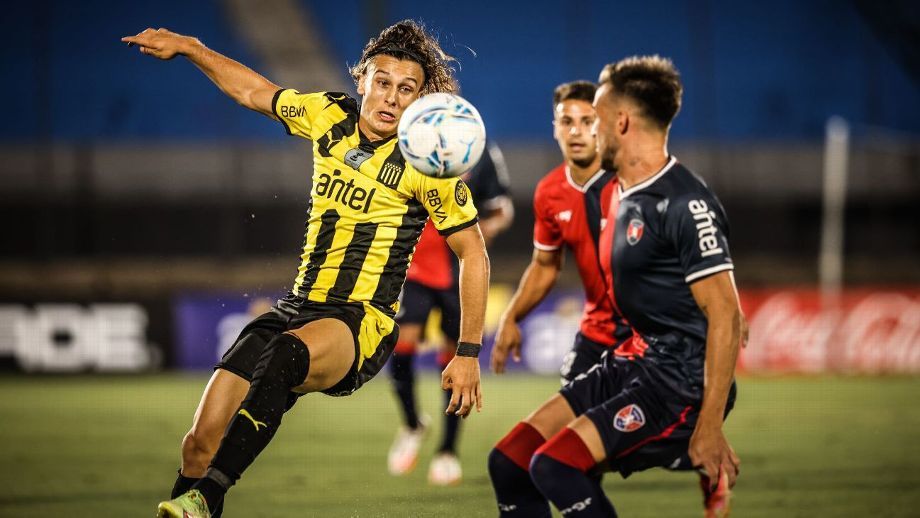 Club Atletico Penarol will take on Albion in the upcoming fixture of the Uruguayan Primera Division, which is scheduled at Estadio Campeon del Siglo. At the time of writing, Atletico Penarol stands 9th with a win and three points in the league so far, whereas Albion stands 5th with a win and four points. When the last time these two played in July 2022, Penarol won 1-3. Going in the contest, these are still early days for the Uruguayan Primera Division, but both teams will be itching to get off a good start and win.

Club Atletico Penarol made a bold statement after winning Sporting Cristal (2-3) in the previous game. For Atletico Penarol it was Kevin Mendez, Igancio Laquintana, and Juan Manuel Ramos with the goal scoring. With a goal-scoring average of two goals per game, Club Atletico Penarol will look like the favorite to win at home. Odds will favor the hosts to win and score 2 or more goals.

Albion - Has the Ability to Upset the Hosts (DWLDL)

Going in the contest against Penarol, Albion is coming off a draw against Liverpool FC (1-1), in which Federico Platero found the net in 8th minute of play. Before that, Albion managed to win over Rentistas (2-4), which was a high-scoring event. Albion scored 8 goals in its last 5 games, averaging about 1.6 goals per game, which is just above average in the league so far. Albion will look to play a balanced lineup, focusing on winning.

The upcoming Uruguayan Primera fixture is likely to be intense, with teams looking to play aggressively and score consistently. I will be backing Penarol to win the game, with the momentum in their favor. The game total is expected to be over 2.5, with both teams likely to score.