Club Atletico Penarol vs Atletico Fenix Prediction: Fresh Start to the Season for Both the Sides 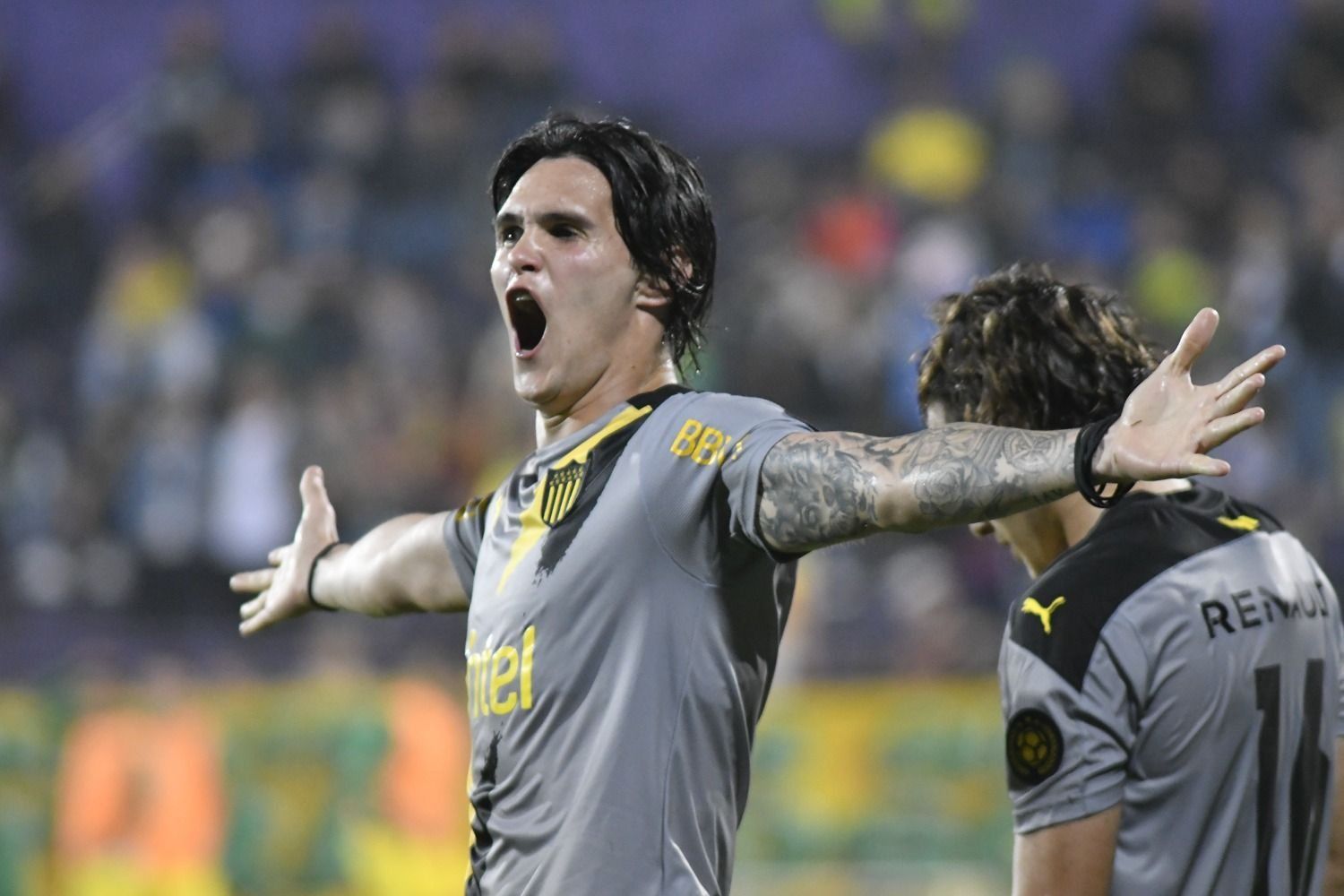 Club Atletico Penarol will be up against Fenix in the upcoming fixture of the Uruguayan Primera Division. Both teams go way back in the past, having a rich history of playing against each other on several occasions. So far, both teams have shared the field 27 times, from which 14 games have been won by Penarol, 4 by Fenix, and the remaining ones ended as a draw. When the last time these two sides played was in July 2022, they ended without any goal scored (0-0). For the upcoming game, Penarol will be the favorite at home.

Club Atletico Penarol - Will be Comfortable at Home (WWDDL)

Coming in the contest, Penarol has decent game form under their belt as they come off a win against Rentistas (2-0). For Club Atletico Penarol, Nicolas Rossi and Ruben Bentancourt will be in the main frame as they are the ones on who the team depends. For the game against Fenix, Penarol is expected to play their regular side and target to win and score at least two goals.

Atletico Fenix - Have the Ability to Surprise the Hosts (LWWDD)

Coming in the contest, Fenix lost their last game to Montevideo City Torque (2-0). However, now it's new beginnings, and Fenix will be aiming to get some quality gameplay up front. If we look at the overall game form of Fenix, they are struggling in the attacking department. Most of their attackers and mid-fielders are unable to maximize the opportunity and secure the lead. From their last 5 games, Fenix has just scored 2 goals, averaging under 0.5 goals per game.

Going in the game, Penarol will be the favorites to win as they have a decent goal-scoring average than Fenix and is playing at home. I will be predicting the game total to be under 2.5 and only Penarol to score.