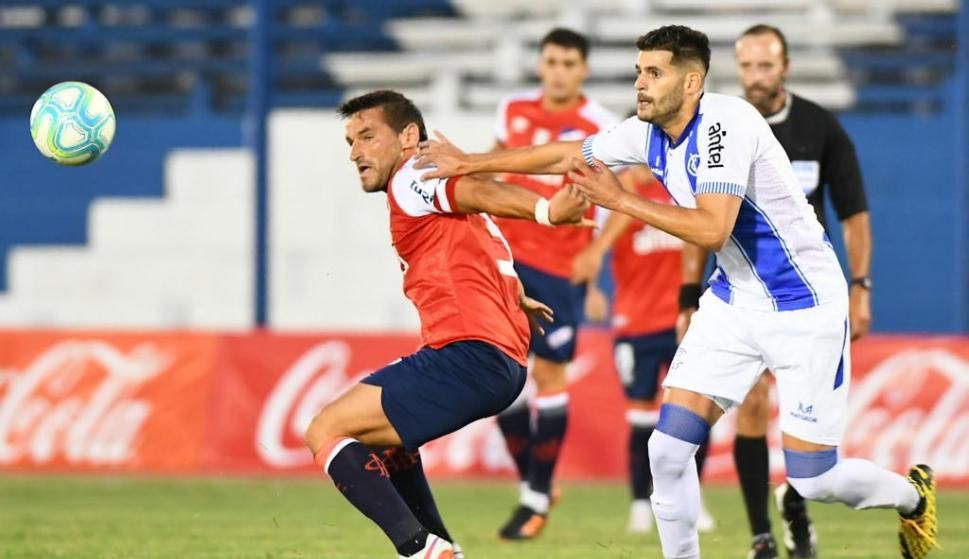 In the upcoming fixture of Clausura Matchday 10 of 15, Club Nacional will take on Cerro Largo at the Estadio Gran Parque Central in Montevideo, Uruguay. According to the table standings of today, Nacional stands just below River Plate on the 2nd spot with 7 wins and 22 points from 9 games played. Cerro Largo on the other hand stands 11th with 2 wins and 9 points in the contest so far. With 5 wins from 14 games played between the two, Nacional leads the head to head wins stat. Moreover, when the last time these two sides played agaisnt each other, the game ended in a draw (0-0).

Going in the game, Nacional is coming off a draw against River Plate (1-1) in which Mathias Laborda scored the goal in the 55th minute of play. Before that, Nacional has managed to win four consecutive games which also feature their win over Penarol (3-1). With 11 goals scored in the last 5 matches played, Nacional is likely to continue with a goal scoring average of 2.1 goals per game.

Going in the game, Cerro Largo is coming off a defeat against Albion (1-2) in which Cerro Largo weren’t able to save the game and score an equalizer. Before that, Cerro Largo managed to win over Defensor Sporting (0-1) and Fenix (1-0). With a goal scoring average of 0.8 goals per game, Cerro Largo will look to perform reasonably well from their previous games.

Going in the game, Cerro Largo will look to make a strong comeback and dominate Nacional. However, that wont be possible considering Largo’s recent form, Nacional will be the favorites to win and move up the table. The game total is expected to be under 2,5 and only Nacional to score.