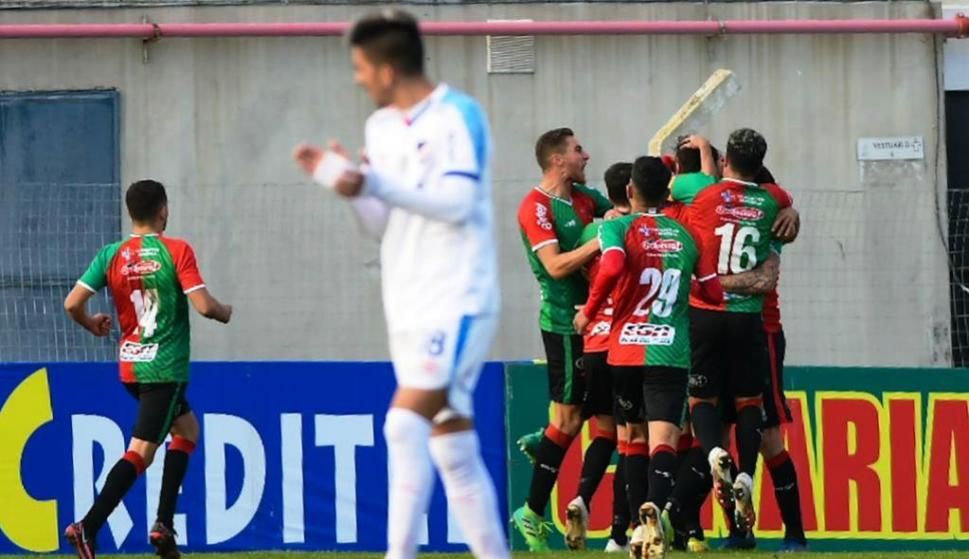 In the upcoming fixture of the Uruguayan Primera Division, Club Nacional will play against Boston River at the Estadio Gran Parque Central in Montevideo. Going in the all-important fixture, Nacional stands 2nd with 6 wins out of 7 games played so far in the ongoing division. On the other hand, Boston River has won 3 and secured 12 points in the league so far. When the last time these two sides played in July 2022, Nacional won 2-0 quite comfortably. Moreover, Nacional leads the head to head stats with 9 wins from 15 games played against Boston River.

Club Nacional has been quite consistent this season as it has won five consecutive games this season and is likely to keep winning. Going in the game, Club Nacional is coming off 1-3 win over Plaza Colonia in which Diego Rodriguez, Luis Suarez, and Diego Zabala scored goals throughout the game. With 12 goals scored in last 5 games, Club Nacional averages about 2.2 goals per game.

Going in the game, spirits of Boston River will also be quite high as they are coming off a win against Albion (1-0). Before that Boston River secured draw against Cerro Largo (1-1), in which Marco Mancebo compensated for the own goal, securing a draw. With a goal scoring average of 1 goal per game, Boston River will look to play with a very straight forward approach. Boston River has remained unbeaten in its last 4 away games, making the upcoming game quite tough for the home side.

Going in the game, Nacional will be the absolute favorite to win and bag three more win points. The game total is expected to be over 2.5 and both teams to score at least a goal.