Club Nacional vs Club Olimpia Prediction: Test of the Best in the Circuit 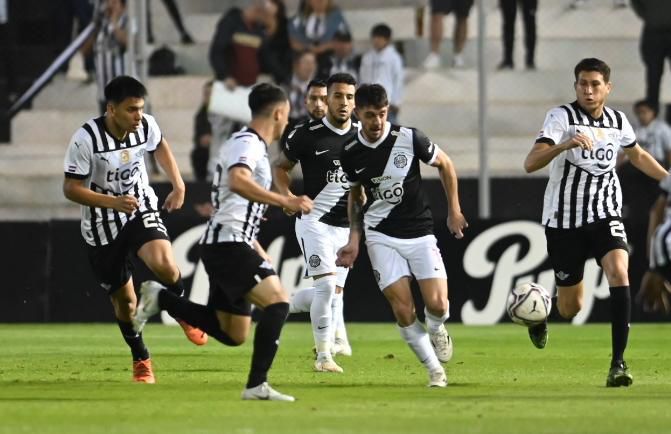 With teams closing near the top three spots in the Paraguayan Primera Division, we have Nacional taking on Olimpia in the upcoming fixture. The game is scheduled at the Estadio Arsenio Erico in Paraguay. Going in the contest, Nacional stands 1st with 6 wins and 21 points from 10 games played so far in the contest. On the other hand, Olimpia stands 3rd with 6 wins and 20 points in the league so far. With both teams playing consistently in the division, we have a game to witness as there will be only one winner. When the last time these two played in June 2022, the game ended as a draw 1-1.

Going in the contest, Club Nacional is coming off a win against Sportivo Ameliano in which David Fleitas and Rolando Garcia scored goals in the 59th and 90th minute of play. With a goal-scoring average of 1.9 goals per game, Nacional will be backing itself to score at least 2 or more goals against Olimpia. However, much will depend on the formation and the captain who will be incharge of his boys at the Estadio Arsenio.

Going in the game, Olimpia is coming off a draw against Sportivo Ameliano (2-2), in which Alejandro Silva and Derlis Gonzalez scored goals in the first half of play. However, Olimpia lost the lead in the second half, it still demonstrated decent possession of the game. With a goal-scoring average of 2 goals per game, Olimpia will look to keep itself in the hunt for defeating the home side.

For the upcoming high voltage thriller of the Paraguayan Primera Division, I will be backing the home side, Nacional, to win and score 2 goals. The game could also end as a draw, with both teams scoring a goal each.