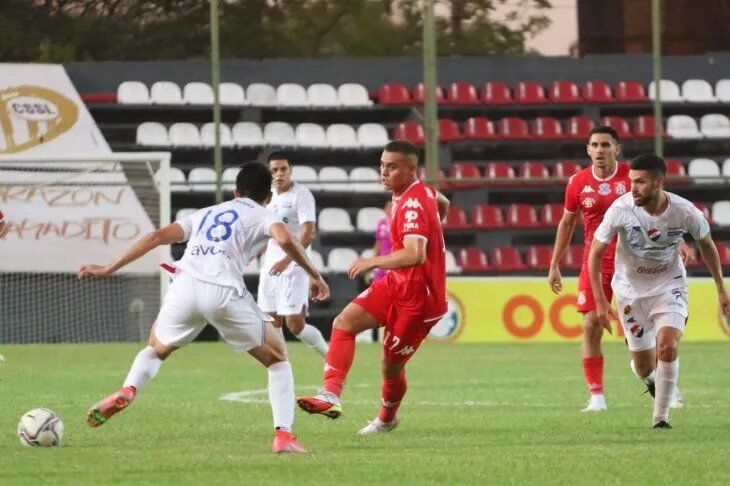 In the upcoming fixture of the Paraguayan Primera Division, Matchday 12 of 22, Club Nacional will take on General Caballero JLM at the Estadio Arsenio Erico in Paraguay. Going in the game, Nacional leads the points table standings with 6 wins and 22 points from 11 games played in the contest. So far, Nacional has only been defeated in one game this season. On the other hand, General Caballero JLM stands 11th with 3 wins and 11 points so far in the Paraguayan Primera Division. When the last time these two played against each other, Nacional won 1-2.

Going in the game, Club Nacional is coming off a draw against Olimpia (1-1) in which Facundo Bruera scored the equalizer after his team gave an own goal in the 54th minute of play. With 10 goals scored in the last 5 games played, Nacional is averaging about 2 goals per game, which is quite exceptional. Going in the game, much will depend on the likes of David Fleitas and Rolando Garcia as they are the backbone of Nacional’s attack.

Going in the contest, I will be backing the home side to win and score 2 or more goals. The game total is expected to be over 2.5 goals and General Caballero JLM to score a goal.