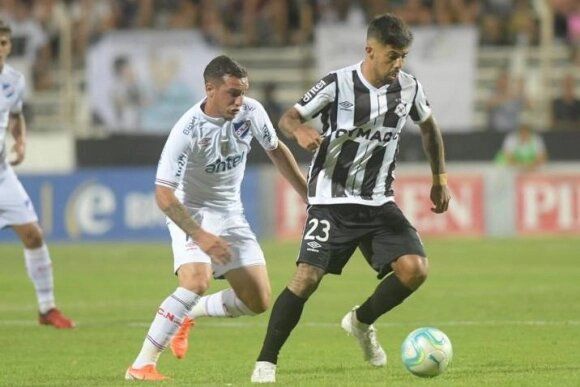 In the upcoming fixture of Uruguayan Primera, Division Nacional will be up against Montevideo Wanderers at the Estadio Gran Parque Central. Going in the contest, Nacional will be feeling confident as they play at home and host Montevideo Wanderers. Both Nacional and Montevideo are coming off wins from their last games. However, now it’s a completely different scenario as two well-matched teams square off to take on each other. With Nacional leading the head-to-head statistics with 10 wins, we can back them to continue playing the hardball.

Going in the game against Montevideo Wanderers, Nacional is coming off a win against Liverpool FC (0-1), in which the only goal was struck by Franco Fagundez in the 57th minute of play. Though Liverpool FC took its chances and challenged Nacional for a defensive play, Nacional emerged as the winner. With a goal-scoring average of 1 goal per game, Nacional is likely to score a goal against Montevideo Wanderers. With the x-factor of Luis Suarez, Nacional will always have the upper hand playing at home.

Montevideo Wanderers - Coming off a Win Against Fenix (WDLWL)

After losing to Fenix (1-0) a few weeks back, Montevideo Wanderers came back strong and took revenge with a 2-1 win. In the last game against Fenix, Nicolas Ferreira and Diego Hernandez were able to find the net in the 66th and 95th minute of game’s play. With a goal-scoring average of 1.2 goals per game, Montevideo Wanderers can surprise the opposition; however, Nacional will remain the ultimate favorites to win.

Going in the game, Nacional will be the absolute favorites to win and win by a narrow margin. The game total is expected to be under 2.5 and Nacional to score 2 goals. Montevideo Wanderers can’t hold the attack of Nacional as they are equipped with the best mid-fielders in the lineup.