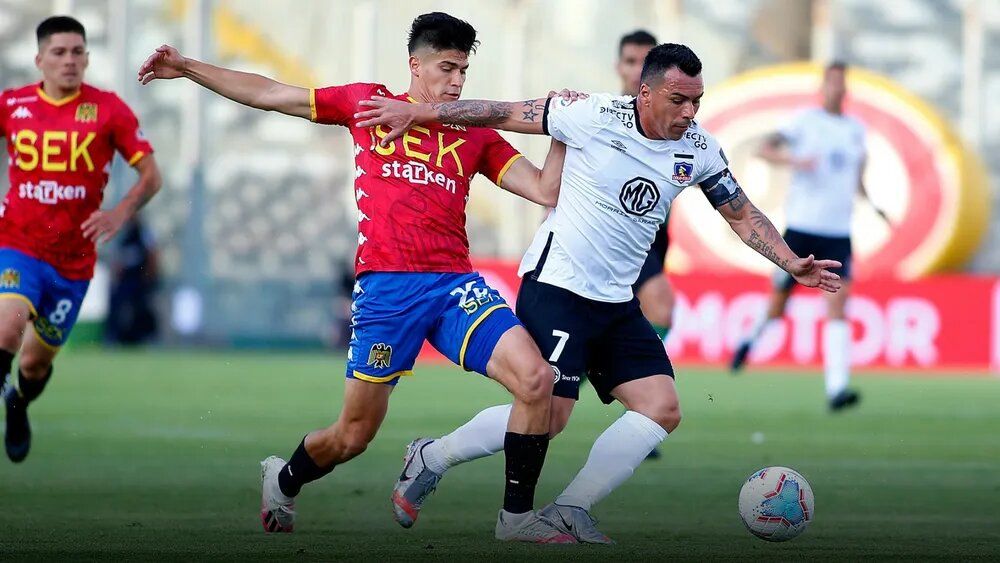 The Chilean Primera Division is back in action with Colo Colo taking on Union Espanola at the Estadio Monumental David Arellano. Going in the game, Colo Colo stands first in the competition, leading the standings with 14 wins and 48 points from 23 games played. On the other hand, Union Espanola stands 5th with 10 wins and 36 points in the contest so far. With Colo Colo leading the standings with a fair margin, the teams in the top 7 have a decent chase to earn few win points and improve their overall standings. Union Espanola and Colo Colo has shared the field 30 times, from which Colo Colo has won 17 and Union has been victorious in 10 games, with 3 ending with no result.

After winning against Palestino (1-0) and Antofagasta (1-0), Colo has lost two important games in the contest. Going in the game, Colo Colo is coming off a defeat against Union La Calera (2-1), in which the only goal from Colo Colo’s side was scored by Gabriel Costa. With a goal scoring average of 1.8 goals per game, Colo Colo still have a very firm position in the competition. Learning from the last game, Colo might change their 3-4-2-1 formation, and look to take the attack to the oppositiion.

Union Espanola - Coming off a Defeat Against Audax Italiano (LWWWD)

Union Espanola has done quite lately in the competition as it has won three back to back games in the contest. However, in its last game Union Espanola lost to Audax Italiano (2-3), which went down to the wire, with the home side making efforts to score the equalizer. In the last game, Ignacio Jara nad Octavio Rivero were the only goal scorers for Union Espanola. With a goal scoring average of 1.5 goals per game, Union Espanola is heading in the right direction. Secondly, it’s ranked 2nd away from home this season, making the upcoming contest quite an exciting one.

Going in the contest, the home side will be favroite to win, however, Espanola will also be going all-in. The game either end as a draw or the home side to win in the last moments of play. The game total is expected to be under 2.5.